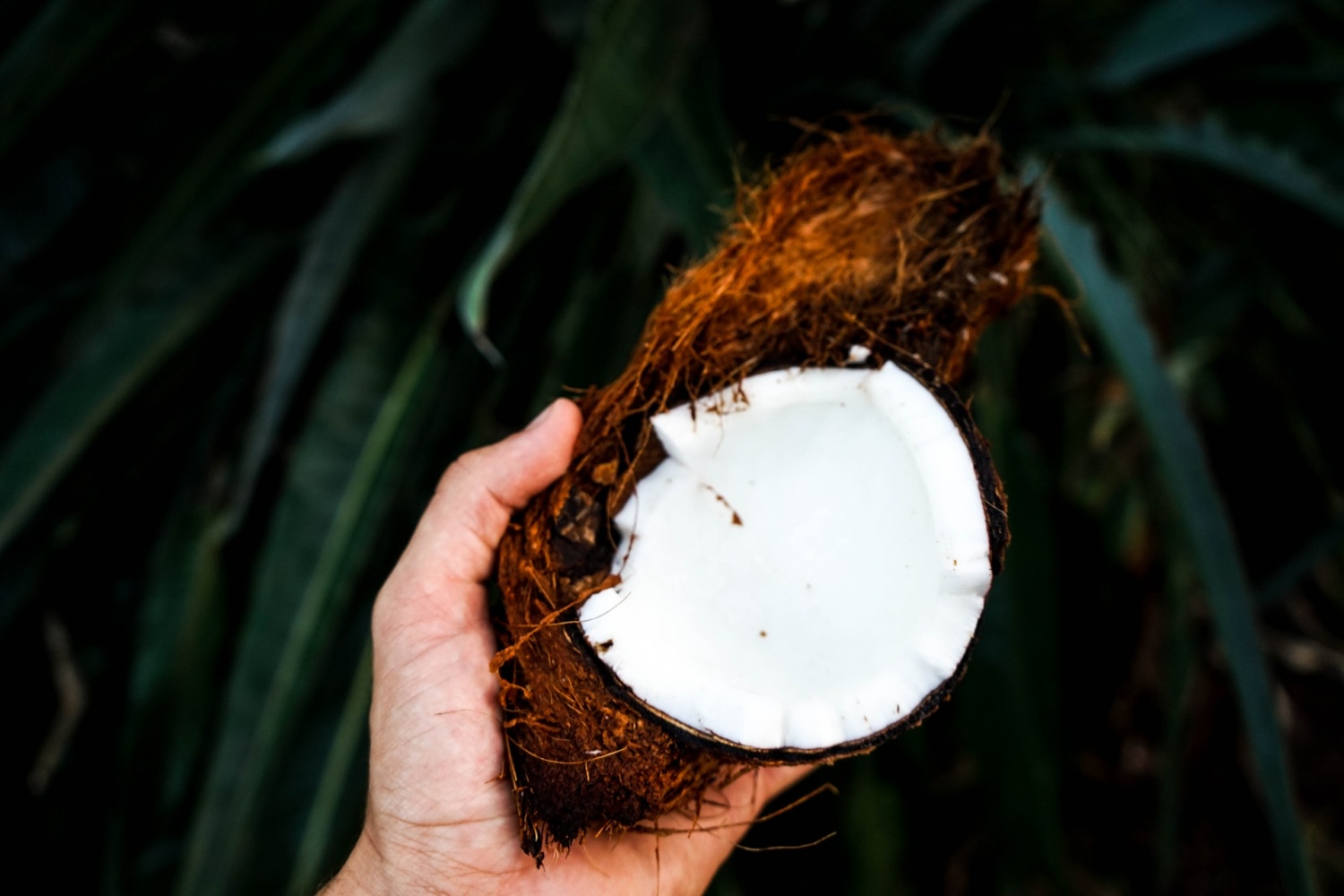 Who would have thought coconut oil can be so versatile it can now also be used as an EFFECTIVE mouthwash? Imagine the savings you'd get without compromising your oral health.

It may sound a little bit icy to swish oil, but if it can do the job twice as well as a regular mouthwash and cost twice as less, count us in.

Some evidence now exist that coconut oil  in the Phillipines and other Asian countries can not just make your hair softer and your skin smoother, but it can also now double up as a mouthwash and make your breath smell fresher.  There are more benefits to coconut oil apart from these three, but it having the properties of a mouthwash certainly got our interest piqued.

It's not clear what properties of coconut oil that is killing these pesky oral germs, but the process is called oil pulling and not coconut mouthwashing because the process is claimed to "pull" bacteria from the mouth. The oil moisturizes the gums and hence, increase saliva production, which can allow the bacteria to be pulled out.

Once you spit the coconut oil, you can say bye bye bacteria.

What Is Oil Pulling?

Oil pulling is an ancient practice linked with the traditional medicine system hailing from India, or Ayurveda.

Oil pulling involves swishing the coconut oil in your mouth like you do with a regular mouthwash. There's really no difference except for the consistency of the coconut oil of course. However, doing so can allegedly kill so much harmful bacteria in the mouth you would not mind the oily feel.

Once harmful bacteria are gone, you can naturally expect a better oral health that your dentist would be immensely proud of. Regular mouthwash can be so expensive and sometimes so painful too, so we think coconut oil can be a good alternative because it is so much cheaper. It reportedly can whiten the teeth as well.

According to some informal research, oil pulling, the process of using coconut oil as a mouthwash, can certainly improve people's oral hygiene. Formal research is yet to be done as the present ones are still considered weak--but we don't think there's any harm in trying.

More so when some alternative medical practitioners swear by it, claiming it does more than just kill bacteria but also helps prevent serious diseases such as gum infection, halitosis, and tooth decay.

Researches have it that it can effectively curtail the horrendous oral situation called gingivitis. Coconut oil in the Philippines and other countries has anti-inflammatory properties that are said to be particularly great at fighting tooth and gum infection. One study reportedly showed that using swishing coconut oil in the mouth lead majority of the 60 participants to experience reduced amounts of plaque and an overall improvement in gum health.

Another study, this time involving 20 boys already dealing with gingivitis, showed oil pulling reduced inflammation assoicated with this oral condition. There's no substituting going to the dentist of course, but if this research can be further substantiated, then oil pulling can be a good preliminary action against oral health issues.