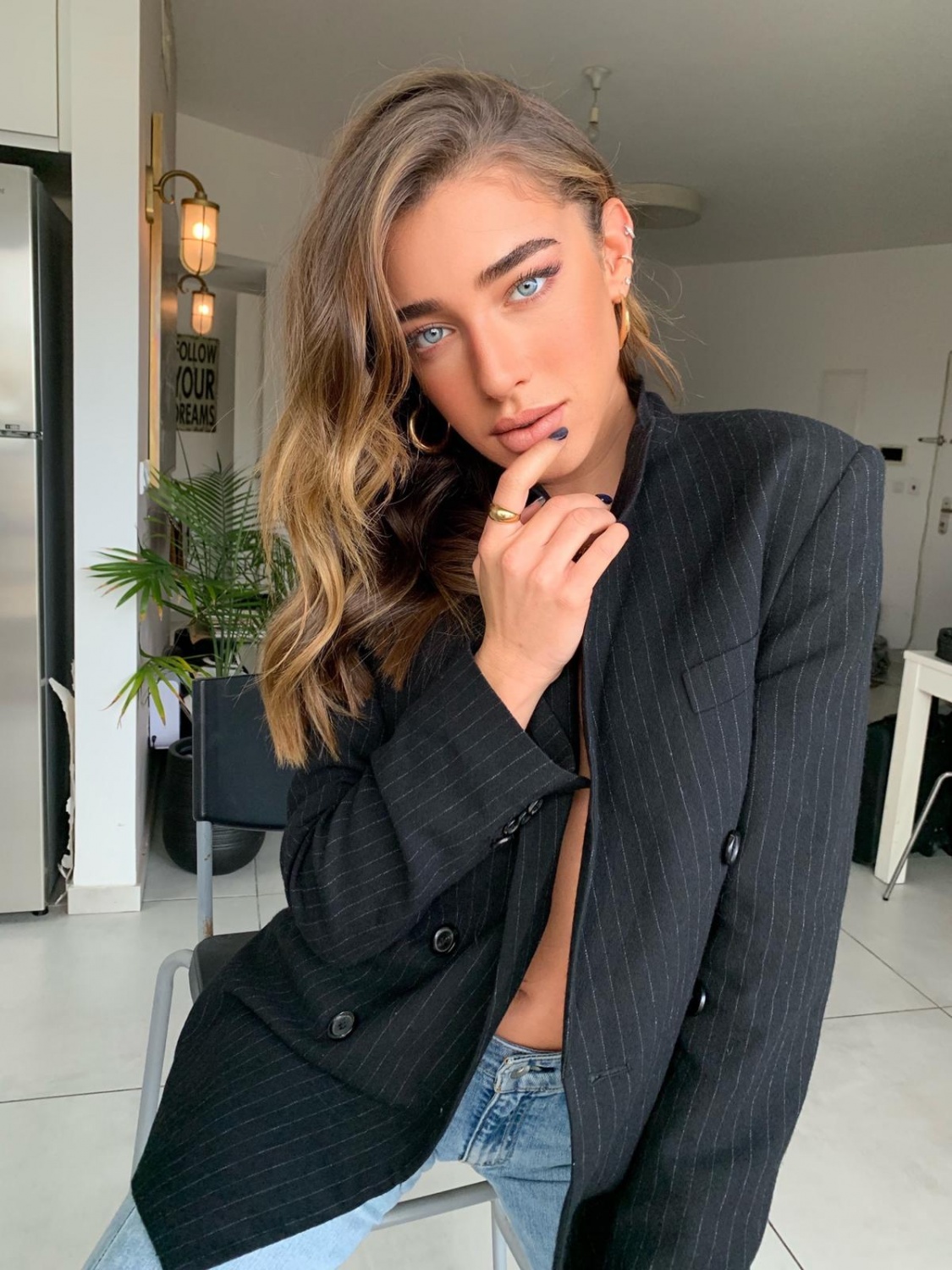 Former Amazing Race Israel contestant, Anne Zivi, will be creating a travel show with her partner from the series, Yarden, once lockdown restrictions are lifted and international travel is on the cards again.

The Israeli model and influencer has worked as a TV host and has also forayed into the fashion world as the owner of a trendy new jewelry business, Fantasy Jewelry which has found support in numerous celebrities.

Everything that lies ahead for Anne

Anne and Yarden had such an incredible time on the Amazing Race Israel that they decided to start a travel show once the lockdown restrictions are lifted and international travel is possible again. The show gave them the chance to meet fantastic people - friends who they are still in contact with. More than that, she was able to see what "behind the scenes'' is really like on television. This is an opportunity that will stand her in good stead as she creates her own television program.

Their experiences of different cultures prompted them to create a show where they could share what is special about various locations around the world with others. They plan on giving recommendations for numerous locations worldwide which includes unique cultural experiences, spectacular food, and a fun nightlife.

She says that "Every culture has something special to share. In Israel, it's great to see Jerusalem which is filled with historical places which are amalgamations of three unique religions. Tel Aviv is also wonderful and it has awesome beaches, a great nightlife, and food which tastes amazing." Her personal favorite location is Costa Rica because it felt like a proper vacation and the beaches were incredible. Due to her participation in HaMerotz LaMillion 8, Zivi is well acquainted with Latin America and has documented participation in Chile and Ecuador.

As well as creating the new travel show, she plans on creating her own cosmetics range. As a model and influencer, she knows exactly what is needed to stay trendy and she'll be able to share this knowledge with others - even those who aren't necessarily in the industry.

"Even though this industry can be trying, it offers such amazing opportunities. I have had the honor of hosting and presenting great shows, working with incredible brands, and traveling all over the world. For anyone who wants to get into the industry, these three things are the most important: take care of yourself spiritually and physically, be confident in what you have to offer, and stay true to yourself."

The Opportunity: Travel to and from Israel

Prior to the pandemic, Israel has seen peak numbers of Israeli's travel abroad - and peak arrivals from inbound tourists worldwide. There is no doubt that a swift rebound in tourism will help the Israeli economy recover - and that is one more cause Anne cares about. By using her influence and strong network effect from others in her business circle, she hopes to make a positive impact on Israeli tourism, both inbound and outbound.

Anne was inspired to become a model in order to change the way people think about models in general. According to her, "I am not tall nor do I have the typical model body, but that doesn't matter. I have perseverance and confidence in what I have to offer."

She finds further inspiration in celebrities like hailey Bieber and the Kardashians - in them she sees powerful women who have carved spaces for themselves in the world. Just like them, she has found a way to use her platform to inspire others as she has been inspired.

Anne has been a host for Channel 13 and "Israel Bidur" and has also been a presenter of Twenty Six, Sloggi, and 69Slam. It's through modeling that she was able to have these incredible experiences, and she is especially grateful to have been able to work with 69Slam Israel. Despite how incredible it is to have these opportunities, she says that it is a 24/7 job which requires her to be available for camera at any given time. So that she can overcome this, she makes sure that she is healthy - both physically and emotionally.

She stays at the top of her game by taking classes for acting on camera and she makes sure to eat healthily and to keep exercising. So that she can inspire others to do the same, she shares her routines on Instagram to her 283k followers.

One of the most important aspects of her success lies in her belief in the power of self-confidence. This is especially important in this day and age where cyberbullying has become such a big problem. She believes that it's important that everyone knows that they have value as they are - this positivity is what she hopes she can spread using her platform and position. It is exactly this ability that she considers the amazing part of being an influencer - she can share her values and beliefs in society to many people who can hopefully spread that love further.

"The world is not an easy place and people can be cruel - especially online. It is a lot easier to be mean to someone from behind a screen and in the comfort of your own home than when you have to face them in real life. You have to know that the ugly comments do not reflect who you are - stay positive and confident in what you have to offer the world," she says.