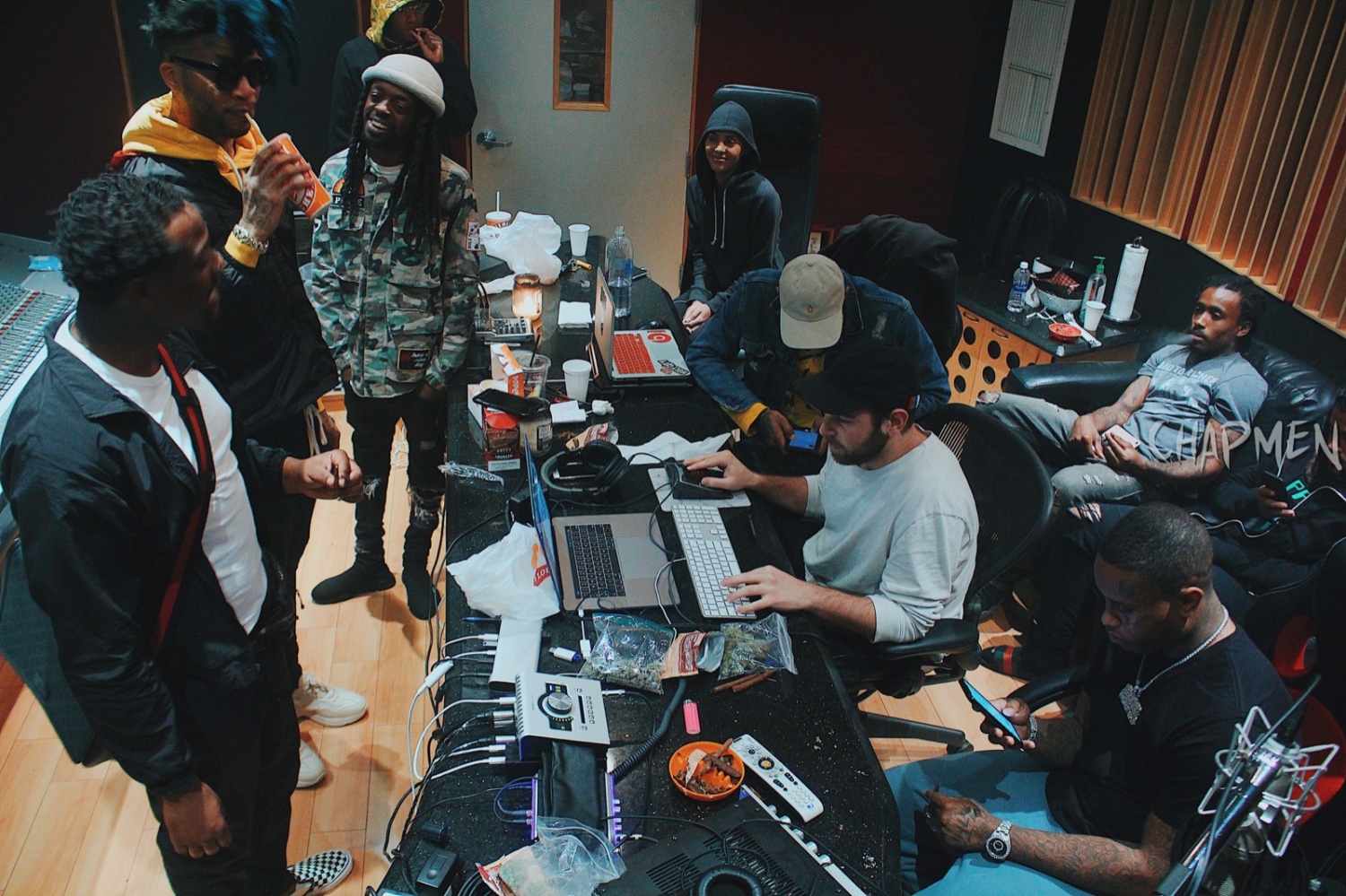 Max Lord has been in touch with music for over 12 years. However, it wasn't until 2015 to 2017 that he finally got the big break he deserved. Today, he is one of the most celebrated music producers and sound engineers with a Grammy award within three years of working in the professional industry. But how did it happen?

At the time, the growing sound master was trying to find a breakthrough in the connection. His inspiration primarily came from EDM and dubstep that ruled the early 2010s. Therefore, the aspiring producer wanted to leave an impact there.

However, he met late rapper Fredo Santana through a private connection. Walking into the room of their music, he boldly told them that it wasn't good music. That bold statement lead to him proving his case by producing new beats or re-mixing existing songs. And ultimately, to working together.

Working with Fredo Santana landed Max Lord into the limelight. However, it wasn't until he met super-producer Southside, that he learned what it meant to be a professional. Fredo Santana needed one or two songs per day through extensive sessions for the day. Meeting Southside flipped his world as he witnessed a pace of around 14 new song music being produced in a day.

That's what drove the aspiring sound producer to excel. Max Lord decided to take it upon himself to grow from this. He had to get up to the speed. Forging sound with Southside was something he claims he 'clicked' with.'

Juice WRLD And The Big Hits

Meeting Juice WRLD was one of the best moments according to the achieved sound master. Going to the lengths of traveling the world, like Germany, on a whim to create music with Juice WRLD really pushed him. The young talent was brewing, maturing as he grew to become a professional over time. His close and almost exclusive collaboration with Juice WRLD led him to Grammy nominations (and ultimately winning the award) and topping off the charts.

There's no doubt that the death of such an impactful person from his life left a big void. However, the sound master decided to take it upon himself to do justice to his posthumously released album. The record then grew to become the great legacy that we know it as today.

Max Lord believes that he has been a professional for the last two years. Working with 808Mafia and the top league of artists have sure established him as a part of contemprary music history. And there surely is more to come.

(From Amateur To Grammy Winner in 3 Years - Engineer Max Lord )