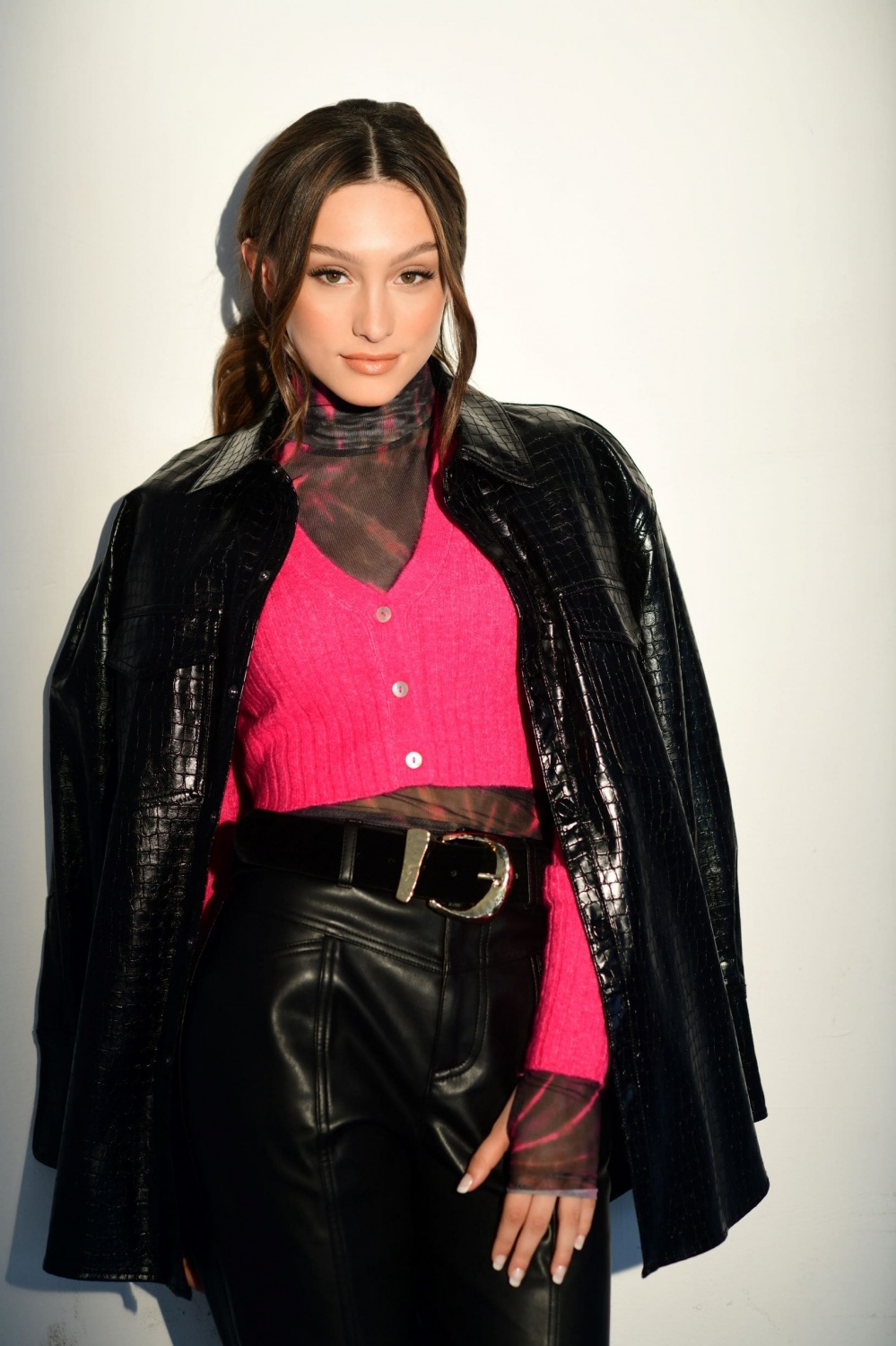 Jennifer Michele is finding positive traction as a young actress by cleverly using her social media platforms to engage her fans in genuine and meaningful ways and share her unique expression with the world.

Who is Jennifer Michele?

Jennifer Michele is a young up-and-coming star in the film industry. Now 15-years old, she was born on 5 February 2006 and spent most of her childhood and teenage years in California. An artist all her life, she spends her time acting, modeling, singing, and dancing, and always loves to try her hand at directing and editing when she gets a chance. Working from the age of four, Jennifer Michele has played lead and character roles in various TV shows and films over the years and is now awaiting the release of a new Ace Entertainment, and Lionsgate’s film plays the lead.

What has Jennifer Michele been up to in recent years?

Jennifer Michele is no stranger to the film industry. She rose to fame for her notable performances in the TV series Just my luck, the short film The Dream Beyond Us, and her performances in several TV shows such as Manny’s Garage Sale: A Hitchcock Knot and Matty Paz is a Noob. One of her career highlights was also starring alongside Angela Bassett in Fox’s hit TV show 911. Jennifer Michele has also performed several theatre roles with great success and lent her voice to the 2018 Assassin’s Creed Odyssey video game, aside from her various on-screen performances.

Jennifer Michele acknowledges that the younger generation is her intended audience. Using her social media platforms, she strives to connect with and share her experiences with her followers. As a young actress making her way in the industry, she also uses her social media platforms in a somewhat nuanced way to showcase her professional achievements and aspirations. Jennifer Michele shares with her followers intimate details about her personal and professional life. That way, her followers get a close look into her life, from her current work projects and future career aspirations to things she cares about and hopes to change in the future.

What else interests Jennifer Michele?

Jennifer Michele cares about giving back in her spare time, especially to the hungry and needy. Over the years, she has volunteered at various food drive organizations, including FOOD FORWARD. But in her down-time, she loves hearing what motivational speakers like Tony Robbins and Les Brown have to say. She loves catching up on her latest movie selection and some of her favorites, including Avatar, Inception, The Great Gatsby, and The Truman Show. As for TV shows, she loves Stranger Things and His Dark Materials, commenting, “I love these films and TV shows, and would love to work with any of these actors, directors or producers.”

What’s next for Jennifer Michele?

Jennifer Michele knows her true passion lies in acting and believes her adventure in the film and TV industry has only just begun. Jennifer Michele is currently awaiting the release of her latest project, a new original film by Ace Entertainment and Lionsgate’s Joey and Ella, with Jennifer Michele playing Ella’s lead role. Joey and Ella are expected for release in the Summer of 2021.