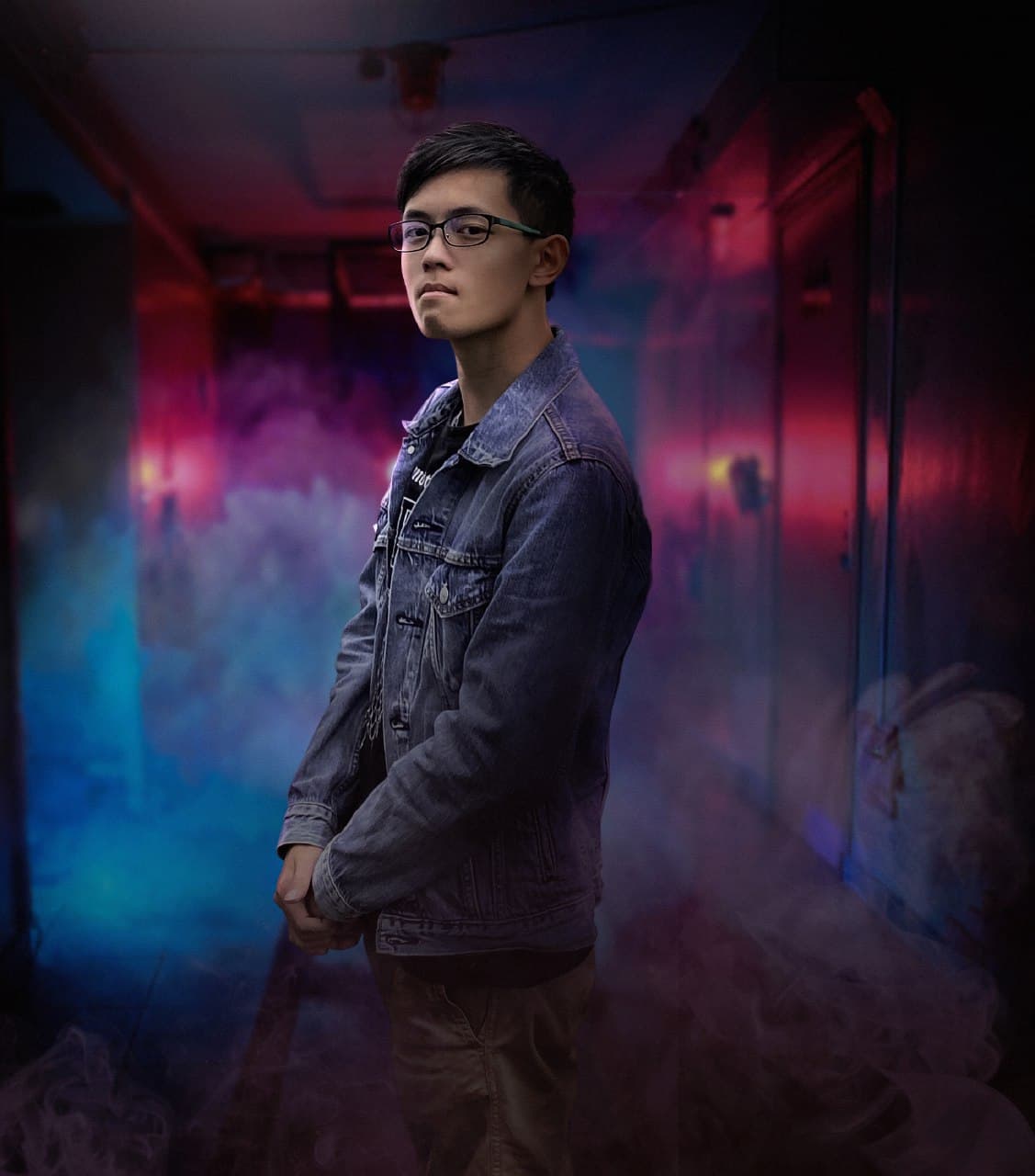 Since its humble beginnings in 1970s New York, Hip-Hop has evolved to a globalized art form. This multi-billion-dollar rap industry has ever since been growing in prodigious popularity all across the world over the decades, which not only means more good music but also brings incredible young talent and competition to the scene, such as Its21Master, who has established himself as the next heavyweight in the rap game. Born and raised in Singapore, Its21Master developed a passion for music when he learned how to play the ukulele at the age of 10, which then soon evolved and shifted more towards genres such as Hip-Hop after being inspired by rap legends like Eminem, Busta Rhymes, NF, and many more esteemed artists. Being born Chinese, he said, "it made it tough to battle conservative traditions and academic expectations from family members and the people around me," which was often the reason for his struggles in maintaining his career as a rap artist.

Yet, through perseverance and honing his true talent, he continued his journey with the hopes of being in the same league as local legend rappers like THELIONCITYBOY and Shigga Shay. Hip Hop's swift rise in status from niche subculture to cultural domination in Singapore is all because of a new generation of artists with no need to imitate, or even emulate, their stateside counterparts. Finding their authenticity and owning it is what today's Southeast Asian rap stars are all about, thus creating hyper-localized rap styles based on their respective cultures - and Its21Master has started to develop his legacy in this way by proving and displaying raw, diverse talent.

At the age of 14, he began to write lyrics to 'beats' which he came across often on YouTube, saying that "after studying and drawing inspiration from other rappers and artists for a year," he started dedicating his time to create, compose and record his original songs in his home studio under the alias "Its21Master", also known by the shortened version '21'. By establishing his brand name, he launched his debut single 'Thrown in Your Face' in 2018, which caused both local and international traction with its' great taste of 21's energetic flow and one-of-a-kind witty lyrics, hinting at audacious old school hip-hop. Making an incredible impact, this catapulted him onto the global stage of rap music and, one of the reasons for his steady fan base and popularity is because his tracks follow an uncharted course to create a new genre that exudes the raw energy of the youth and is largely accepted as a new trend which blends old features with the new. With this in mind, Its21Master creates an original, genuine local flavor that speaks of personal trials and experiences and celebrates his unique identity amongst the rap community.

From the get-go, Its21Master garnered broad recognition from both fans and critics alike. His method to the madness was to consistently release well-received tracks, which inspired his audience, such as 'Like a God,' produced by Kontrabandz and engineered by Lil Edd. With these two key players, he made the song what it is today because, by the summer of 2019, the song was released and then added by curators to Spotify's well-known Hip Hop playlist "Beat and Rhymes." The track received staggering positive feedback on social media, and it became 21's best current song, humbly boasting 50,000 streams on Spotify.

By fusing his unique sounds, he combined Hip-Hop and other styles such as Jazz to create his single "Rising to the Top," which adds more complexity and a kaleidoscopic variety to an already extended dynamic range of music. Proving himself as an upcoming rap artist, he had the chance to work with many industry insiders, including iconic producer Mantra, Grammy-nominated sound engineer Beau Vallis, and Lil Edd, another notorious engineer who had mixed songs for DDG, Dax, and other talented artists.

He continues to create music from his home studio in Singapore, applying his creative flexibility and ingenuity to his lyrics while pouring his heart and soul into delivering flawless lines that stay true to his goal of entertaining and inspiring rap lovers. With a broad fan base and the ever-growing global music industry, young talent like 21 will carve his way to phenomenal success. With the right goals in mind, saying "it is not 'clout' or 'fame' which he desires," Its21Master will keep producing music with a broad creative scope and a simple objective in mind: "I just want to rap."