The series premiere of Criminal Minds: Beyond Borders airs tonight on CBS - find out how you can watch it live online.

Criminal Minds: Beyond Borders is a spinoff of the very successful Criminal Minds, which is currently in its 11th season. The spinoff centers on a specialized International Division of the FBI that helps Americans in danger in other countries.

The premise for tonight's pilot reads as follows:

"Unit Chief Jack Garrett (Gary Sinise) and his International Response Team (IRT) travel to Thailand when three American volunteers go missing during a trek to Bangkok, and reconnect with former colleague Clara Seger (Alana De La Garza), who helps them rush to gather evidence leading to the UnSub before a storm threatens to wash it away, on the series premiere of CRIMINAL MINDS: BEYOND BORDERS."

It remains to be seen if this series will thrive like the mothership series or if it will go the way of Criminal Minds: Suspect Behavior, which only lasted 13 episodes in 2011.

CBS has their own streaming service called CBS All Access which streams live TV. So as long as you tune in at 10 p.m. ET/PT you should be able to see the series. There is a free one-month trial for CBS All Access. Otherwise, you pay $5.99 per month for the service.

Keep Up With Criminal Minds: Beyond Borders On Social Media

If you wish to follow along with what's happening in the premiere of Criminal Minds: Beyond Borders and add your own two cents, simply use hashtag #CMBB on Twitter. 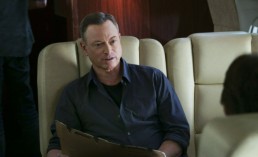 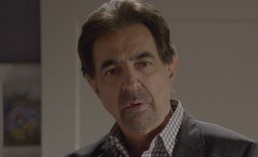 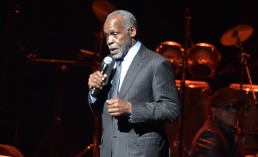