Jared Fogle has less of a chance of being killed in prison for the time being.

On Tuesday, TMZ reported that the former Subway spokesman, who's behind bars for charges on child pornography, is safe from the man who beat him up last January. Stephen Nigg, another inmate who really let Fogle have it, has been moved to a facility hundreds of miles away, which works on Fogle's behalf based on what Nigg said.

According to the site, Nigg revealed that he hates child molesters and would beat Fogle again if the opportunity ever comes up.

As Fogle stays behind bars in Colorado, Nigg has reportedly been moved to a prison in Oklahoma.

Meanwhile, there was a previous report from In Touch that claimed Fogle was putting on weight since his time in prison.

"He's really started packing on the pounds again, probably from depression," a source told the site. "Jared's breakfast is usually Frosted Flakes with fruit or oatmeal with cake. He loves 'cake day' in the dining hall twice a week and he buys Honey Buns by the box, as well as other pastries, in the commissary on his weekly shopping day. He's been known to eat an entire box of eight at one sitting!"

It was also mentioned that he's not getting along with other inmates who call him filthy names.

"Jared is regularly taunted by those who have it our for him," the insider said. "One of the men called Jared a 'dirty child rapist' and told him to 'get the f-ck out' and not come back." 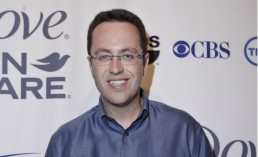 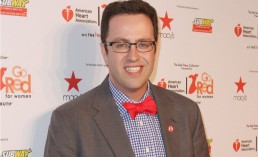 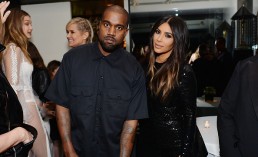