While not much else has been said about the potential cast for The Real Housewives of Beverly Hills season seven, one report claimed producers were planning to give new housewife Kathryn Edwards the boot, and possibly the Richards sisters, as well.

“Producers are casting two more housewives,” an insider told Radar Online in March. “They are getting rid of Kathryn Edwards, [and] testing replacements.”

As for Kim and Kyle Richards, the source claimed their ongoing family feud was beginning to be a bore. However, if they don't axe both sisters, they may keep Kim around.

“The whole situation with the sibling drama between Kyle and Kim is getting old,” said the insider. “That really is Kyle’s only storyline, so they may just invite Kim back... They are taking it day by day because they don’t know how Kim is going to behave now that she’s taking care of herself, but they are conflicted and not sure they want to explore her story again, either.”

In the past, Kim has made a habit of demanding more money to appear from year to year, but after she was removed from her full-time role ahead of season six, it is highly unlikely that producers will humor the idea of a raise.

“Kim is known for always demanding more money,” but producers “aren’t playing that game” this time around, the insider noted. Instead, “They are going to have an extra new cast member on hand to replace anyone who isn’t working out.”

Part three of The Real Housewives of Beverly Hills season six reunion airs Tuesday at 9 p.m. on Bravo. Check out a sneak peek of the new episode below. 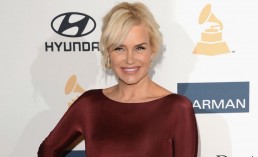 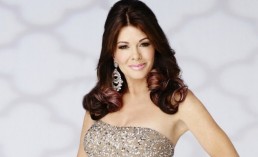 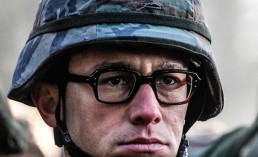