As Rick and Morty fans wait patiently for the arrival of season 3, one viewer is currently blowing people's minds.

YouTube channel The Save Point Guild posted a video in March detailing a fascinating theory about season 2 of Rick and Morty.

The 11-minute video, which has been passed around the internet over the past few weeks, offers a theory about alternate universes and why the Rick and Morty we've come to know may not have been who we followed through some of season 2.

Watch the entire, mind-blowing explanation for yourself here:

Many fans have reacted positively to the video on Twitter:

Fan theories are always fascinating.Esp when you can believe them while theyre saying "mr poopy butthole's universe" https://t.co/44WmD95dr3

Time to start paying a lot more attending to #RickandMorty episodes, this is an interesting watch for any fans https://t.co/1yPN6TdPwH

Glad to see someone decipher the dimension mess Rick started. | THE SECRET OF THE TICKET - Rick and Morty Theory https://t.co/XjjWdefEpp

The video gained so much attention within the community that the Rick and Morty Facebook page just posted it today:

Rick and Morty season 3 does not yet have an official premiere date on Adult Swim. 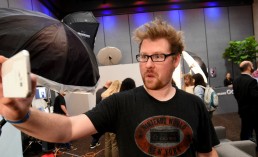 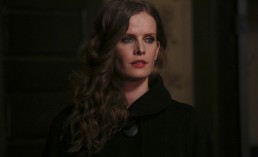