Don't close the book on NCIS's Ziva David quite yet.

Little Tali's mother was presumed dead following the explosion of the David home, but, in a fortuitous turn of events, Ziva's (Cote de Pablo) body was never found. Anyone who has ever watched TV knows that a missing corpse can only mean one thing - there's a good chance the victim is still alive and kicking.

For NCIS writers, the theory is a tantalizing one. While fans shouldn't expect the storyline to pop up anytime soon, it is something the series will keep in its back pocket.

"NCIS is a show and a franchise that's known historically for leaving lots of things unanswered and leaving all doors opens," showrunner Greg Glasberg told Deadline. "We revisit all kinds of things in all kinds of ways. We never say never and I'm not going to stray from that kind of approach."

Tony's (Michael Weatherly) upcoming trip to Paris was even a nod to one of Ziva's potential hideouts.

"We put tremendous time into choosing some of the dialogue Tony says," Glasberg told TV Line. "I would say to stick with, 'You gotta believe what you gotta believe!'"

As exciting as that all is, it has us feeling sad for poor little Tali. Faking your death is not a nice trick to pull on your kid, no matter what the reason (just look at Quantico's Shelby). Imagine the therapy bills!

On the other hand, we would love to see a happy DiNozzo/David family reunion. De Pablo doesn't seem interested in returning to the NCIS family at the moment, but Weatherly is keeping his foot in the door.

"The craziest thing that I can say right now is, it ain't over," Weatherly teased in a finale featurette. "I mean, stay tuned. In the world of NCIS, nobody knows anything."

Find out more when NCIS returns to CBS this fall. 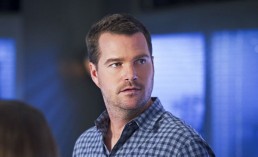 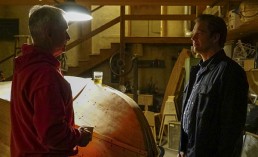 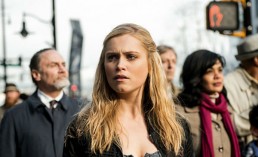