Brooklyn Beckham and Chloe Grace Moretz are reportedly living an incredible life as teens in love.

On Wednesday, Hollywood Life released some details about the couple and how they like to spend their alone time. Apparently, go to movies together while showing off some affection.

"Brooklyn and Chloe love to go to the movies, either really early in the morning or late at night, when no one's around," a source said. "They'll sneak into the cinema, normally with one of David or Victoria's security detail because his mom and dad don't like him being on his own, and sit in the back row, with the security a row behind. They cuddle up, share popcorn and tend to go and see a lot of comedies and romantic movies."

The couple even has cliché cheesy moments where they share each other's interests with mix tapes.

"They are also big music fans and love making each other mixes to listen to," the source revealed. "They both like guitar music and hip-hop. They're constantly sharing albums with each other."

In fact, things might be getting so serious that Beckham might want to get some permanent ink in honor of his actress girlfriend.

In another report from Hollywood Life, an insider shared, "Brooklyn is so in love with Chloe, he's only got eyes for her. He wanted to get her name tatted on him."

It seemed like these two tried to work things out before, but spent time on their own for a bit-- until now.

"He was crushed when she told him she needed a break," the insider spilled. "As much as Brooklyn wanted to beg her for another chance, David told him to give her space. So that's what he did and it roped Chloe back in- it was exactly what she wasn't expecting." 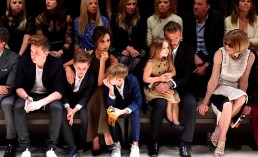 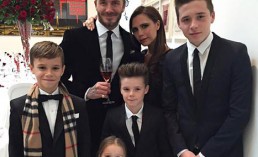 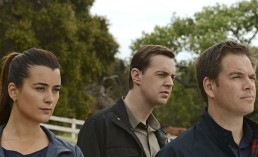