After a long day, Zachary Quinto has a special someone to come home to.

On Sunday, the actor posted a photo of his boyfriend Miles McMillan on Instagram as he lies down in a bathtub. As the water boils around him, McMillan looks to be in a peaceful state of mind.

In the caption, Quinto wrote that this is his "perfect end" to a lip sync battle.

Based on some other photos the actor's been posting online, the romance between these two seems to be going strong.

Even though Quinto and McMillan have been comfortable flaunting their romance to the public and on social media, the actor previously told America's InStyle magazine that there is still not a complete acceptance on same-sex relationships.

"The battle for acceptance, against bigoted hatred, is not over yet," he said via Inside Halton. "I do think the gay-rights movement is evolving into transgender-quality movement."

Meanwhile, he's enjoying life in New York where he gets to go about his time doing things to stay busy.

"I used to prefer to be busy," Quinto said. "In retrospect, I am recognizing the value and need for space and time between experiences. I'm settling into a normal East Village [NYC] routine. I take my two terriors for a walk in the morning, get coffee, ride my bike. There's no shortage of amazing restaurants." 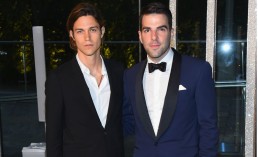 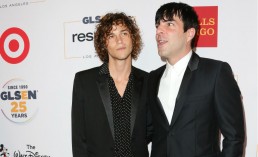 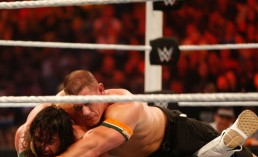