The 75th Annual Peabody Awards are airing Monday night on Pivot, but there is a way to watch it online too.

Keegan-Michael Key (of Key and Peele, which won a Peabody Award in 2014) hosted the event.

"If you watch this on June 6th, if you DVR this, you have literally given yourself a menu of all the stories that matter from the last year," Key said at the event. "[Stories] that should resonate with you, that should should make you get up and do something."

The Peabody Awards have long been considered one of the greatest honors in the entertainment industry.

If you want to watch the Peabody Awards online, you may be able to do so. Pivot has its own live streaming on its site, though only some cable providers allow this service through Pivot. Check now to see if yours is listed.

Keep up with the 2016 Peabody Awards on Twitter buy using hashtag #Peabody75 or #PeabodyAwards. 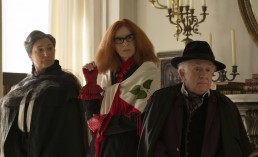 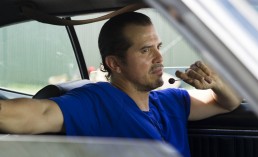 'Bloodline' Season 2 News: Why John Leguizamo Doesn't Want To 'Pigeonhole' His Character As A Criminal [VIDEO] 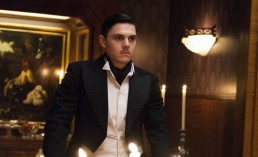