Are Katrina Kaif and Ranbir Kapoor going to work together amid their break-up?

On Monday, Pink Villa reported that the Bollywood ex-couple may appear together in a biopic directed by Rajkumar Hirani. Kapoor is reportedly set to play Sanjay Dutt in the film and rumor has it that Kaif might play the lead female.

"Sanjay Dutt is really keen on having Katrina play Maanyata in his biopic," the site reads. "Apparently, the filmmakers have spoken to Kat and she has also got the script. However, Ms Kaif has not yet given the final nod though buzz is that she probably most will!"

At this point, the two actors might be keeping things civil if Kaif is willing to work with Kapoor in the future.

The actress previously opened up in a report from India TV News where she gave the impression that she wasn't ready to be fully tied down to Kapoor. She admitted having some doubts if the day ever came that they would get married.

"My greatest fear is that if and when I get married and I am standing at the altar or the mandap, he may not love me completely," she said. "That he may not know his mind well enough to be making those commitments. The anticipation of heartbreak is my only fear."

In a report from Yahoo!, Kapoor mentioned before the split that while he cared deeply for Kaif, there were no plans to get married.

"I think you cannot keep it private," the actor said. "We are actors. My wedding date was fixed six years back. It's a special day so let me announce it. But right now there are no plans. I am in love and I do feel committed and responsible. But when it comes to wedding, so much speculation spoils the fun. I would request media to stop speculating about my wedding date." 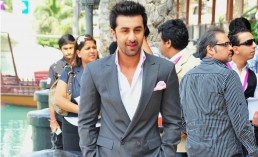 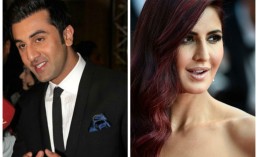 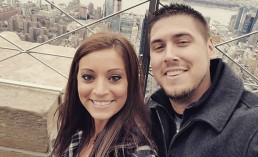