Teen Wolf fans will have to wait until the leaves begin to change before Scott's pack returns to MTV.

The Dread Doctors and Theo met their respective ends back in March, and Teen Wolf fans have been itching for season 6 ever since. The supernatural drama failed to land a spot on MTV's summer lineup, but it appears the Beacon Hills teens will be back in time for Halloween.

"I'm hearing it's going to be in the fall..." Linden Ashby (Sheriff Stilinski) told curious fans earlier this month.

@adrixfaiz I think this fall.

Fans aren't the only ones itching for Scott (Tyler Posey), Stiles (Dylan O'Brien), and Lydia (Holland Roden) to hit screens once more. Melissa Ponzio, who plays Mama McCall, can't wait for viewers to see what new and horrifying threat will terrorize the pack this time around. "And on this #TeenWolfTuesday i must ask...can anyone tell me when #TeenWolfSeason6 starts?!?!?! #waitingpatiently #notthatpatient #hurryup," Ponzio tweeted back in April.

Despite Ashby's tweets, it doesn't sound as if the network is any closer to announcing a release date.

In the meantime, the fandom will have to sustain itself on the little teasers the cast provides while avoiding some of the unsubstantiated rumors that have caused confusion throughout the hiatus. In case you need a rundown of those fallacies, you can get your answers here: No, Harry Styles in not joining the show. Yes, Stiles will be in season 6. No, Stiles is not expected to die. No, Posey is not planning on leaving the show. 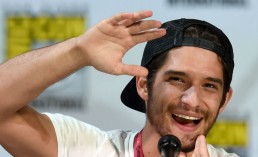 'Teen Wolf' Season 6: Special Mystery Character Returning! Who Could It Be? [VIDEO] 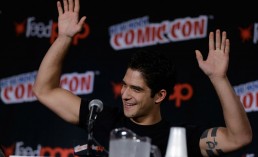 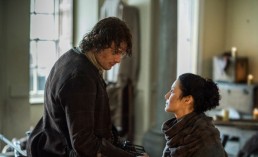