While Drake and Rihanna are said to be going strong in a secret relationship, his rumored ex-girlfriend all-star tennis player Serena Williams has broken her silence on the rapper and his connection to Rihanna.

Williams sat down with Vogue magazine for the publications 73 Questions and candidly spoke on her speculated ex, Drake.

When asked who the funniest person she knows is, she answered with Drake’s real first name and said, “Aubrey.”

Still, she also stated in another question that she hasn’t really had a man sweep her off her feet.

The magazine asked, “What is the romantic thing a guy has done for you?”

Williams, who was also linked to rapper Common in the past answered, “It hasn’t happened yet.”

She added that love is “magical” and is “something that you might only experience once in a life.”

As for Drake’s new relationship with Rihanna, she didn’t come out and say much about it. But she did admit the rapper and Rihanna’s collaboration together always makes her bust a move.

Williams and Drake were outed in their relationship when they were spotted lip locking in a heavy session last fall. Drake was also seen supporting Williams at her tennis matches and fashion shows. It’s not clear why they went their separate ways, but rumors between him and Rihanna started a few months after they released the Work single and video.

Now, there is speculation that he and Rihanna are still dating but want to keep things under wraps. 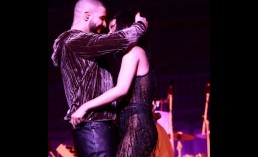 Rihanna, Drake: Insider Confirms They Are Together! [VIDEO] 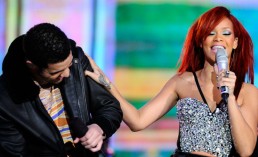 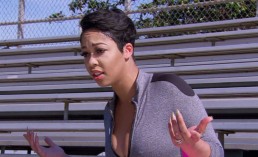