Lisa Vanderpump may always be the unofficial star of The Real Housewives of Beverly Hills.

With filming underway on the seventh season of the Bravo reality series, a source claims Vanderpump is still ruling the show and focusing on her true friends.

"It has become really clear to Lisa throughout her time on the show who her real friends are and who her enemies are. People really have shown her their true colors," a source close to the network told Radar Online on Monday.

According to the report, Kathryn Edwards, who was brought to the show last year but confirmed she would not be continuing on with the series last month, didn't "bring anything interesting to the table" when it came to continuing her role. As for Erika Girardi, the source claimed she was out as well, despite her attending cast events in recent weeks.

Throughout the show's sixth season, a number of cast members feuded with Yolanda Foster about comments made about her Lyme disease, but apparently, the Lyme feud has ended with Foster's departure.

"They have all decided to just let it go. They do not want any of the drama from last season to carry over into this season," the source explained.

"The last couple of seasons have been very dramatic for a lot of the ladies," added the source, "The one common thing in the new season between all of them is that they really do want to become better women." 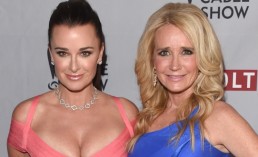 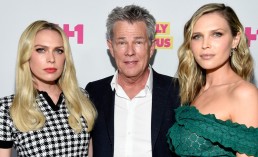 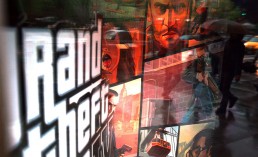