Episode 471 of Naruto Shippuden has just aired, and fans are quite unanimous in the notion that the episode, which is among the last few chapters that are taken from the manga, is among the best episodes in the long-running anime thus far.

As it turns out, the death flags that fans have been seeing over the last few episodes were very real, as the anime's 471st episode, titled The Two of Them... Always, showed a pivotal point in the protagonists' battle against Kaguya.

As the episode wore on, it became evident that at least one of the protagonists would die. True to the manga, the episode ended with Kakashi's peer, Obito, taking a fatal blow for young warriors and a friend he doesn't even like much.

What was very striking about Episode 471 was the fact that the pivotal scenes in the anime echoed the glory days of Naruto, with masterful fight sequences and art direction that was on point. When it all came down to the defining moment, however, with Obito taking the fatal blow for Naruto, Sasuke and Kakashi, it was the anime's soundtrack that really shone.

The scene of Obito's death is arguably one of the most beautifully directed scenes in Naruto Shippuden so far. Compared to the tons of filler and rumored outsourced episodes that fans have been watching for years, the quality bump on Episode 471 was very noticeable.

In fact, even fans who have read the manga in its entirety are quite unanimous that Obito's death sequence in Episode 471 is far more impactful than the events of the manga.

While the episode was definitely one of the finest that have come out from Studio Pierrot in recent months, The Two of Them... Always, is by no means perfect. Some fans, as could be noted in the official Naruto subreddit, noticed that there were still some parts of the episode that could have been improved.

These parts were, unsurprisingly, the tons of flashback that were shown prior to Obito's death. Considering this, it does seem like Studio Pierrot, for all intents and purposes, is really bleeding the Naruto franchise for all its worth.

Then again, for fans of the long-running anime, scenes such as Obito's death, which are undoubtedly unforgettable, make the Naruto Shippuden anime worth it. 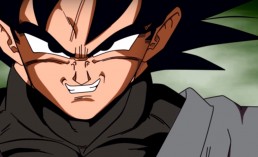 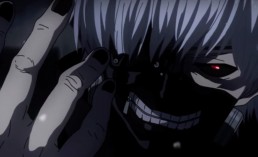 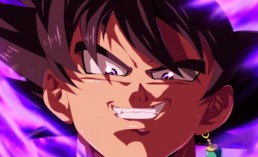