For all intents and purposes, it appears like Naruto Shippuden would be ending in a couple of weeks. With the next episode quite literally titled The Final Battle, many are speculating that the long-running anime is about to come to a definitive end.

However, knowing Studio Pierrot and the overall storyline of Naruto Shippuden, there is a good chance that the one-hour special dedicated to Naruto and Sasuke's final fight would not be the final episode of the anime at all.

Naruto Shippuden to be Bled Some More

It is no secret that Studio Pierrot completely bled the Naruto franchise for all its worth, with some years literally passing with only a dozen or so canon episodes. Thus, while the one-hour runtime for the Naruto vs. Sasuke battle is indeed certain, the events that would happen after the battle would surely be drawn out by the production company.

After all, Naruto Shippuden is the, if not one of, the largest cash cows of Studio Pierrot. Despite fans' insistence, there is a good chance that the studio would attempt to extend the run of the anime just a little bit more.

If Naruto Shippuden's next episode ends with the bloody conclusion of Naruto and Sasuke's final battle, the certainty of more episodes to come would be set in stone. After all, numerous events still happened after the end of the two young ninjas' brutal, deadly fight, including Kakashi's ascension as Hokage, and of course, the fast forward episodes featuring Team 7 as adults.

Thus, while the idea of Naruto Shippuden leaving the airwaves for good if a rather depressing thought, fans of the long-running anime could at least revel in a few more Epilogue episodes after the decisive final battle on Sept. 29. After all, if there's anything that can be ascertained from the Naruto manga, it is the fact that the final chapters were filled with very poignant scenes.

Just this once, Studio Pierrot's tendency to overextend the events of the source material would actually be very useful. 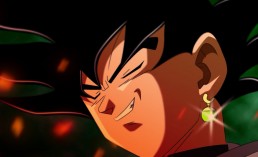 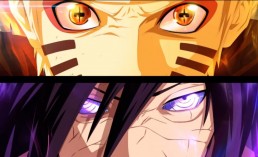 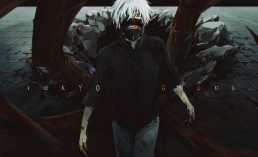