Fans have been waiting since April, and now, on Sunday night, they're going to finally learn which member of Rick's (Andrew Lincoln) group wound up getting their brains bashed in by Negan's (Jeffrey Dean Morgan) barbed wire baseball bat on The Walking Dead.

Maggie has been a prime pick from the beginning, because it's been teased that the death was going to be a heartbreaking one which also shook the group to their very cores. The comics saw Negan kill Maggie's husband Glenn (Steven Yuen) with his bat, and it seems unlikely the show would actually kill Glenn off so soon after his faked death on the show. Killing off his wife instead, especially while she's pregnant would have one hell of an emotional impact. Plus a preview clip for the season premiere definitely saw a ring that looked like Maggie's lying in a puddle of blood and guts.

Of course, Glenn himself could still be killed off if the showrunners want to still do things similarly to the original storyline from the comics. His death would be an insane impact on the group, as he is one of the few remaining members of the original group, and is still one of the ones with a pure heart. Losing him would be devastating because he is one of the remaining good people left in the world.

Abraham would be a hard loss to swallow because of the impact he has had on the group with his smarts and his guts, especially since he has finally started to find his purpose in life and genuine love with Sasha (Sonequa Martin-Green). In addition his comic book death was handed to a different character last season-meaning his time on the show is likely up. 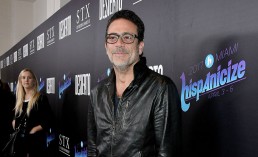 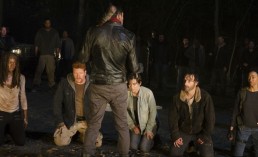 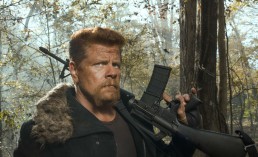