Twitter is shutting down the popular video app Vine, for reasons currently unknown.

Those six-second videos are about to be no more, with Twitter announcing Thursday that Vine will be shutting down as a company.

"Thank you. Thank you. To all the creators out there - thank you for taking a chance on this app back in the day," Twitter and Vine wrote in a new post. "To the many team members over the years who made this what it was - thank you for your contributions. And of course, thank you to all of those who came to watch and laugh every day."

The popular app has launched the careers of several celebrities, including Shawn Mendes, Hayes and Nash Grier and Cameron Dallas.

While the mobile app is being discontinued, the Vine website will still be up so that people can still enjoy the company's wide selection of content.

"What's next? We'll be working closely with creators to make sure your questions are answered and will work hard to do this the right way," the companies wrote in the post. "We'll be sharing more details on this blog and our Twitter account, and will notify you through the app when we start to change things."

Already, various celebrities and Vine stars have commented on Twitter about the app shutting down:

Wow.. @vine is deleting their app and shutting it down... sad day considering it's where I first grew a following on social media :/

I'll always love Vine b/c that was all we really had in protest in the the Fall 2014. There was no Twitter video & no Periscope back then. 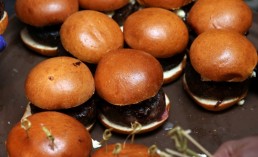 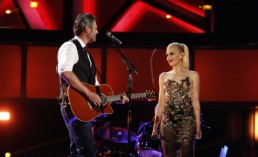