Celebrities loved Hillary Clinton. Many, like Katy Perry and Beyonce, performed during her rallies. Some, like Chloe Grace Moretz and Lena Dunham, continuously showed their support on social media. Many, many more came forward with their love for HRC and what looked like was going to be the first female president in United States history.

These celebs echo our shock, fear and disbelief.

In other related news: Flights to Canada are really cheap

in my ears there's just roaring

I am in tears

I am just absolutely beside myself right now. I can't believe the way this thing has turned. Trying to remain hopeful but geeez louise. — Mandy Moore (@TheMandyMoore) November 9, 2016 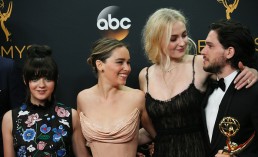 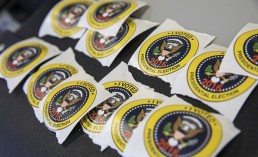 Election Day Is Finally Here: What To Expect From Tonight 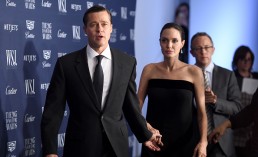 Not Jennifer Aniston, Alia Shawkat: Brad Pitt Has the Hots for THIS Woman