The tremendous TV series which had claimed ample amount of appreciation from its numerous fan following may be now up for another season of revival soon. The program 'Sex and the City' having evolved for six prolonged series alongside 2 movies is hinted to hit the screens again to rejoice its viewers again.

The speculations were already booming for a long time now. But last week's announcement heard on Wendy William's show may have made more potential points to believe that the show is about to get a spin-off anytime soon. As per a report by Glamour, William stated that Kim Cattrall, who used to play the character of Samantha, is currently "in talks" with HBO to reprise the role on her part. The revelation already made a viral impact over the show's fans. Many even started to boom their expectations over its upcoming plot setting.

However, at a later part, Kim also fetched some green signal for this sweet revival as in a Tweet she said "I am unbelievably flattered & moved @WendyWilliams Can't WAIT 2 get back 2 the serious business of making u all laugh!" and on a positive note added a fingers' crossed sign to give an affirmative hold. When a fan asked about the revival in the same tweet post she again replied with another positive fingers' crossed note.

All these signs altogether make it much clearer that the superlative series is on its way for a come back very soon. However, fans have been waiting for a Sex and the City 3 movie for quite a long now. But it might take long to spin off again on big screens with a new charm. But the so-called series is sure to revive soon on the small screens. Now all hopes rely on HBO authorities to give a green signal to this much-loved show again. 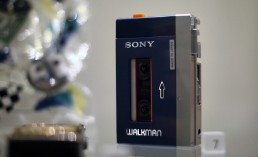 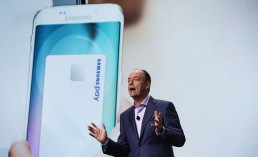 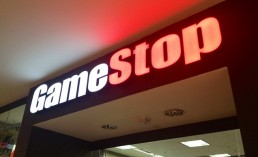