If you'd prefer to not die of cuteness today, don't keep scrolling.

No one? OK, good. This just might be the most adorable thing you're going to see today. I mean, duh, it involves Drake and a talented seven year old.

At last night's Toronto Raptors game, Drake had the honor and pleasure of meeting his mini-me, Young Dylan, a seven year old with rap chops to dazzle even Champagne Papi himself.

Drake introduced the little man in the most charming way imaginable:

"We've got Dylan off Instagram," Drake introduced him. "Just probably raps better than me at this point. Flawless execution of all Drake songs, so I feel like it'll be a cute halftime show, to put it that way. He might be an OVO artist one day."

The little rapper performed Drake's "Child's Play" and dressed up like him, Timberland boots, Raptors jersey and all.

Drake then lifted Young Dylan and told him that he "killed it."

@officialyoungdylan is a star ⭐️ 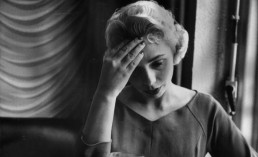 Hangover Spray Is About To Change Your World 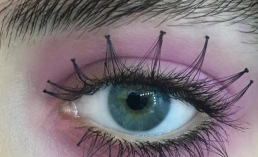 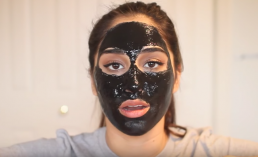 Elmer's Glue Face Mask: Why This Viral Trend Is Dangerous