The breakthrough Netflix original comedy drama television series, Orange is the New Black, is set to premiere its brand new episodes sometime next year. As early as now fans of the hit series are now curious as to what will be featured in the show's fifth season, and who exactly will be coming back to reprise their roles.

Earlier in the year, Netflix actually renewed the series for its fifth, sixth, and seventh season. This means that there will be more of Orange is the New Black to watch in the coming years. Despite the renewal of the series for several new seasons, some of the cast members may not be necessarily returning. Some stars have already expressed their reluctance in returning for another season, but there are others who have already confirmed.

With their confirmed return, fans should expect a lot of drama-filled events to take place inside the Security Housing Unit (SHU) at the Litchfield Penitentiary. The consequences of the actions that took place in the series' previous season will also finally be revealed. This includes the outcome of Daya's actions, after taking Humphrey, played by Michael Torpey, and McCullough, played by Emily Tarver, hostage at gunpoint.

The previous season featured a relatively darker theme as compared to the other seasons, and actually focused more on the prison's guards. It is still unknown if this would be the case for Season 5, but seeing as that there still needs to be a lot of things to be resolved, the next season might just jump into the next set of events following the fourth season's finale episode. 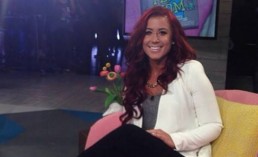 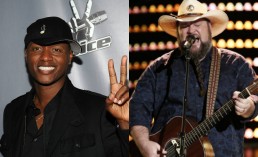 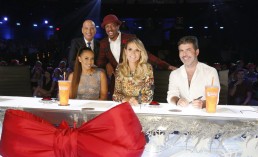 'America's Got Talent' Special: How To Watch 2016 'Holiday Spectacular' Online For Free [VIDEO]