"Wonder Woman" continues to be one of the most intriguing films to come this year, most particularly for Gal Gadot herself. Her latest issue points to the new trailer released lately, wherein something as silly as her armpits are being put forward.

According to Forbes, "Wonder Woman" is the anticipated follow-up to the first appearance of Gal Gadot's titular superheroine. During her first appearance, the Israeli actress was criticized for many circumstances but as a shock to some, the new endeavor talks about digitally editing out her armpits clean. This sparked some outrageous reactions to the fans, as to see that Diana Prince has spent her entirely life on an island without any ample hygienic advancements that could do such feats.

As per Telegraph, the supposed attention to be given to the plot was instead outpoured to how Warner Bros. may have ordered the particular editing work to be done, putting also into account that the fictional Themiscyra would not impose such beauty standards. Known for being an Amazon woman, Diana is expected to care less about her appearance and more on her battles, which implies that shaving her armpits hairless should be the least of her worries in "Wonder Woman."

Nonetheless, the action stays and the "Wonder Woman" lead has not put her head down. The actress did not let the criticism of being called too thin and not having enough breast size get her down but instead responded confidently. The actress justified that the Amazon women originally had one boob as to not obstruct with their archery, as per People, and fans must not dwell negatively towards the culture of the character. Gadot also instigated that she is not at all bothered by the talks of her body being unfit for the role; let all the comments slide.

Gal Gadot's "Wonder Woman" is scheduled to launch on June 2, 2017. Until then, keep posted for more news and updates. 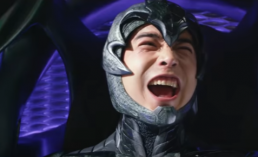 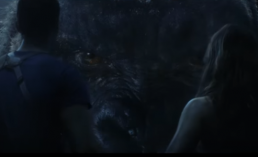 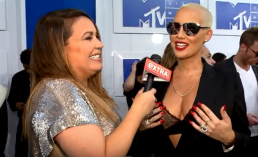