Zac Efron and Vanessa Hudgens might have been an iconic couple in "High School Musical" but it has been a while since the ex-couple were seen in public together. Logically, they have broken up which is the main reason why they don't get to share the same spotlight again. However, there are reports making its round on the internet that the "Charlie St. Cloud" actor and "Powerless" actress might be in talks of working on a project soon.

One of the most feasible projects that might facilitate Zac Efron and Vanessa Hudgens reunion is "High School Musical 4." However, details about the said Disney project has been scarce, leaving the loyal fans to their imaginations.

Currently, Hudgens is busy with her new series, "Powerless," while Efron is busy promoting the upcoming remake of the '90s series, "Baywatch." Speaking of a new series, there are reports that "Spring Breakers" which saw the former Disney star take on a sultry role, might be turned into a series. According to Just Jared, it is still undetermined if the original leads in the movie will also be in the series adaptation. Could this be the Zac Efron and Vanessa Hudgens reunion project?

As of writing, Efron is considered to be one of the eligible bachelors in Hollywood, and an increase in his fandom is expected when "Baywatch" hits the theaters soon. According to Mail Online, Efron worked extra hard for his role in the '90s remake together with Dwayne Johnson. The "Neighbors" actor reportedly shared that one of the most challenging stunts that he had to perform in the movie did not involve swimming but instead, involved a pair of high heels.

Meanwhile, Hudgens is reportedly still together with long-time boyfriend, Austin Butler. In 2016, reports about Zac Efron and Vanessa Hudgens relationship resurfaced but it remained unconfirmed by both parties. 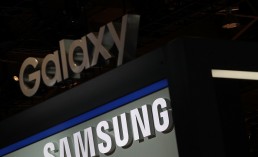 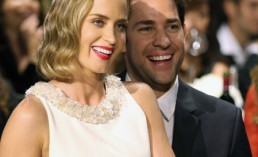 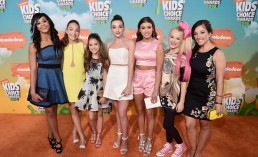