There is a slew of beloved content leaving Netflix in April 2017, from cult favorite TV shows to fan favorite movies.

Netflix is getting rid of a large amount of content in April and making room for other titles. Enstars has already posted the full list of TV shows and movies arriving on Netflix in April, but what may be more interesting is what titles are leaving the service.

Some of the most notable TV shows leaving Netflix in April include Buffy the Vampire Slayer, The X-Files, House, M.D., Angel, Firefly, Ally McBeal and Roswell. In other words, April is going to be a rough one for fans of Joss Whedon, creator of Buffy, Angel and Firefly.

Then there are many classic movies being removed from Netflix, including Ferris Bueller's Day Off, The Princess Bride, Vanilla Sky, The Usual Suspects and all of the live action Superman movies.

Take a look at the full list of titles Netflix is removing in April and watch as much as you can before the month starts!

A Fantastic Fear of Everything

The Nutty Professor 2: Facing the Fear

Born to Defense
The Defender
The Mirror
Under the Tuscan Sun 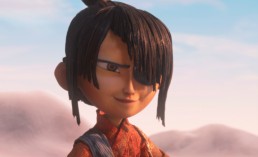 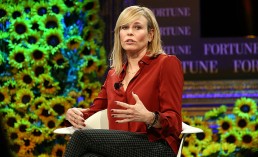 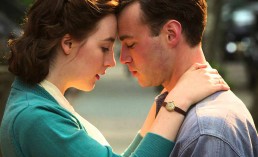