For the nth time around, "The Fate Of The Furious" has stolen the top spot of the box office chart.

The most popular thriller franchise has made $532.5 million a few days after its release. Because of this, Vin Diesel-starred film is the process of breaking an international record.

"Star Wars: The Force Awakens" used to take the top spot with its $529m sales, however, the latest "The Fast & The Furious" movie's figure has become the "strongest worldwide debut.

"The Fate Of The Furious" is the eight movie franchise directed by Rob Cohen which starred the late Paul Walker, Dwayne Johnson, and Vin Diesel.

Diesel, who is the main star of the film said that he "grateful, humbled and blessed" with the popularity of the film.
Its success is undeniable and critics have enjoyed sharing their sentiments online. One of which is BBC Radio 4's host Rhianna Dhillon.

"They're films people of all ages can enjoy because they have that pure, unadulterated escapism about them, children and adults alike are quite happy to watch things get blown up and smashed up," Dhillon said."This franchise isn't trying to be anything it's not. Ultimately, from the bottom up, it doesn't take itself too seriously."

According to BBC, the film critic also said that the variety of the cast contributes to the overall success of the movie.

The movie is packed with characters that the viewers have seen and heard of. The latest franchise will feature Charlize Theron as the villain, as well as Helen Mirren. It also features Johnson, one of the most bankable stars of today.

As of now, "The Fate Of The Furious" closest competitor is "The Boss Baby" which acquired 15.5 million, making it land on the second spot.

"The Fast & The Furious" franchise started in 2001 and will continue making films until 2021. 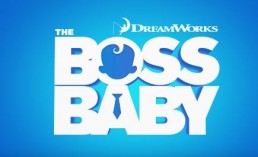 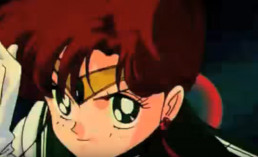 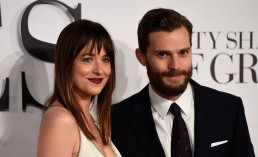