And another one bites the dust. Model Chrissy Teigen has joined an exclusive group of journalists, celebrities and writers that President Donald Trump consider unworthy to follow him and decided to block on Twitter.

Teigen, 31, shared this Tuesday morning a screenshot of a message provided by Twitter where she is informed about the blockage.

"After 9 years of hating Donald J Trump, telling him 'lol no one likes you' was the straw," she captioned the post.

After 9 years of hating Donald J Trump, telling him "lol no one likes you" was the straw pic.twitter.com/MhZ6bXT1Dp

Christine and her husband, singer and composer John Legend, are known for being active on their critics to the President on social media. This time, seems like Donald Trump could't handle it anymore. "It's very sad that Republicans, even some that were carried over the line on my back, do very little to protect their President." the President posted.

Teigen replied, "LOL no one likes you". And he had it.

Lolllllll no one likes you — christine teigen (@chrissyteigen) July 23, 2017

Here are other celebrities blocked by the President of the United States:

Trump has blocked me from reading his tweets. I may have to kill myself.

OH. MY. EFFING. GOD.
The President of the United States just blocked me on Twitter because I hurt his feelings. #MAGA pic.twitter.com/oB5zTAs7In

Donald Trump is currently being sued by people he blocked on Twitter who claim that was a violation of their right to free speech under the US Constitution. 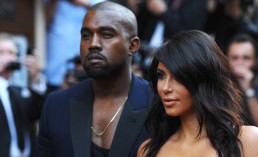 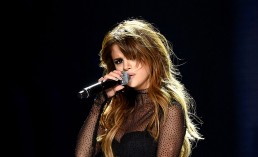 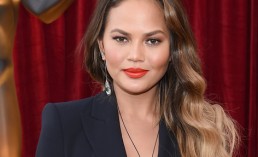