Jason Aldean is canceling his weekend shows in Anaheim, Los Angeles, and San Diego, California after the Las Vegas shooting at his Route 91 Harvest concert took the lives of nearly 60 people and injured over 500 others.

In a statement to fans, which he shared on his Twitter page on October 3, the country singer said that he had halted is upcoming shows in an effort to honor the victims of the tragedy.

“As a result of what happened in Las Vegas this week, we have decided to cancel this coming weekend’s shows,” reads an official statement released on Jason’s website and social media pages. “I feel like out of respect for the victims, their families and our fans, it is the right thing to do. It has been an emotional time for everyone involved this week, so we plan to take some time to mourn the ones we have lost and be close with our family and friends.”

Aldean will continue his tour in Tulsa, Oklahoma on October 12, 2017.

“Our first time back onstage will be very tough and emotional thing for us, but we will all get through it together and honor the people we lost by doing the only thing we know how to do - play our songs for them. I hope everyone understands why we can’t play this weekend and I’m sorry if anyone is disappointed.”

“I want to say thank you for the outpouring of love from my friends and fans we have received over the last couple days. You guys have no idea how much you have helped get us through this tough time,” Aldean added.

To hear more about Jason Aldean and the Las Vegas tragedy, check out the video below by Mashable. 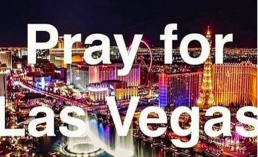 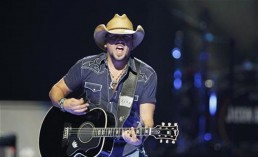 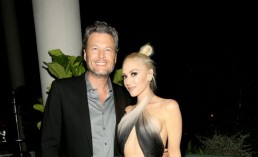