In October 2017, Nelly was arrested for allegedly raping a woman in Seattle, Washington after his performance at a nightclub. The alleged victim, Monique Greene, reportedly decided to sue the rapper for the incident in December 2017.

While the two recalled the incident differently, evidence pointing out what actually occurred between the two has surfaced. Photos of both Nelly's and Greene's clothing have been released as well as a video.

TMZ has also released a surveillance video that shows Nelly and Greene leaving the Seattle nightclub. The video shows the two getting on his tour bus and also the moment when she leaves the bus and calls police to report the incident.

At the time of the incident, Nelly told the police that their sex was consensual and that Greene removed her clothing. The rapper also stated that he used a condom, but did not ejaculate. Nelly also stated that Greene was upset because she thought Nelly was involved with one of his dancers, who was also on the bus at the time.

Although Nelly stated the two agreed to have sex, Greene denied and explained that Nelly forcefully removed her pants and threw her onto the bed.

Greene claims the forcible sex lasted for a half an hour and she believes he ejaculated inside of her.

Greene also explained that after the episode, Nelly offered her $2,500 to stay on the bus until their next destination. She declined the offer and told him that she's not a prostitute. Shortly after, she stated that she was pushed off the bus and the rapper threw $100 bill at her.

Will Nelly Be Charged?

On Dec. 14, 2017, it was reported that the case against the recording artist was dropped due to the accuser's unwillingness to testify.

According to Greene's attorney, Karen Koehler, Greene did not want to testify because she thought no one would believe her.

However, Greene said that Nelly has accused her of wanting fame and money.

Shortly after his release, the "Grillz" rapper took to Twitter to claim his innocence. Nelly expressed that he is not guilty of Greene's accusations and knew the system would not fail him.

Although an official video has been released, it has not been confirmed if Nelly will have to do some time for the "crime." 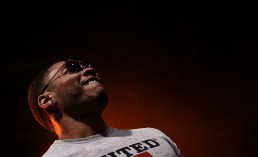 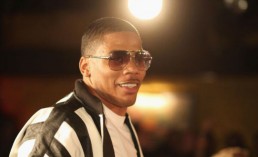 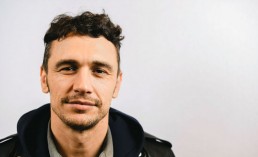