In the wake of the ongoing sexual assault epidemic that is currently sweeping through Hollywood, one of the most effective campaigns created in response to it was the Time's Up movement.

The movement was launched at the beginning of 2018. Now, it has more than 300 people in the industry attached to it, including Oprah Winfrey, Shonda Rhimes, and Reese Witherspoon.

One of the goals of the campaign is to provide better opportunities, benefits, and pay for the female workers in Hollywood. Because of this, more females gained the strength to name their attackers.

The recent award shows have also picked famous actresses to present throughout the ceremonies. The 2018 Screen Actors Guild Awards show will do just the same.

The Women Continue To Take Over Hollywood

The SAGs has just announced its list of presenters for the evening. Just like the 2018 Golden Globes and Critics' Choice Awards, it will be another night for the ladies.

"Beginning with the Women's March in January, it's been the year of the woman. This is a unifying salute to women who have been very brave and speaking up," executive producer Kathy Connell stated.

Bad Moms and Frozen actress Kristen Bell will be the host of the show for the first time ever.

"I'm so glad that I'll be in the company of my fellow actors, many of whom I've worked with before, so I know they'll be warm and supportive. It's going to be an amazing night," Bell stated.

There hasn't been any word yet if the Blackout movement will be present on the red carpet. However, the award show will probably touch on the scandals in a humorous, yet graceful way.

Films such as I, Tonya, The Shape of Water, Call Me by Your Name, The Darkest Hour, and The Post will once again compete for the prize. 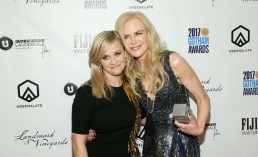 It's An All Black Affair: Actresses Will Wear Black To Golden Globes 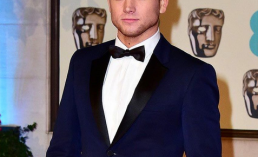 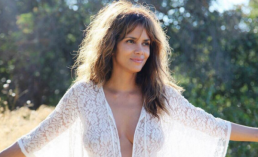