Sinead O'Connor spills the details on Prince's secret drug problem, which led the legend to aggressive behavior and violence toward women.

O'Connor, 51, talked to the police following Prince's death, touching on the singer's frequent use of drugs and his aggression afterward. While the interview took place way back in May 2016, the audio only got released by the sheriff's office last Thursday, April 19.

The Blast, who obtained the audio recordings, revealed the police interviews that divulged inside information on the deceased music legend and his lifelong struggle with drugs.

In the police interview, O'Connor states that people who believe the musician didn't have a habit abusing drugs throughout his life are mistaken. According to the Irish singer-songwriter, Prince commonly took hard drugs, which she's aware of due to the time the two of them spent together.

"He did not release an album, famously, which is called The Black Album," O'Connor says. "The reason he didn't, he told me himself, was that he had been taking so many dark drugs that he had had a vision from God and God had told him, the album [was] evil and he was not to release it."

However, O'Connor makes it clear that she never saw the iconic "Purple Rain" singer take drugs, adding that Prince would always be in another room for it. Instead, she's seen the frightening effect of the drugs on him as he becomes extremely violent and aggressive.

One of the results is often violence against women. Even O'Connor has been on the receiving end of his aggression, she alleges.

"He had been extremely violent to a number of women in his life, including myself, and several women were put in the hospital while Prince was under the effects of these medications," O'Connor recalls.

No Charges Filed For His Death

Since Prince died at the age of 57, much has been said of the iconic singer. Recently, he's been at the headlines once again due to the conclusion of the two-year investigation of his death.

Mark Metz, Carver County attorney, spoke up at a press conference on Thursday, April 19, about closing the investigation, Variety reports.

The attorney revealed that the investigation determined that Prince died of an accidental fentanyl overdose. No charges are going to be filed because there's no evidence of how the singer was able to obtain the painkiller. 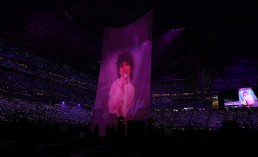 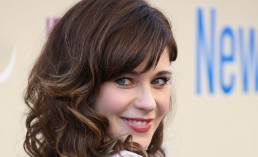 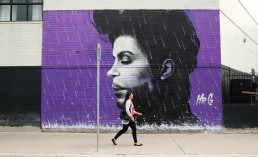