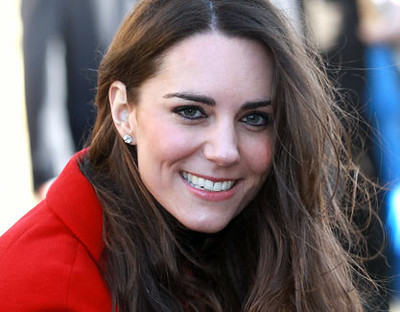 Kate Middleton is yet to win the hearts of her husband's cousins -- the Princesses of York. As Prince William is second in line to the throne and the Cambridge children are next in line to him.

Though they are princesses by blood, Princess Beatrice and Princess Eugenie have been pushed aside in royal functions. First, they are only ninth and tenth in line to the throne. Second, the Cambridges have the spotlight on them. However, it is Kate who bears the brunt of the Princesses.

Kate married into royalty while the Princesses are born into it. Yet, it is Kate who has greater royal duties and even solo engagements with the Queen.

The rift between the Duchess of Cambridge and the Princesses of York reportedly started with Kate and William's wedding in 2011. The Yorks' mother was not invited to the royal wedding and Bea's then-boyfriend as well.

BBC Turned Down the Yorks

Adding to the royal fury was when BBC refused to broadcast Princess Eugenie's wedding in 2018. It should be noted that BBC has a special partnership with Buckingham Palace.

But when it was Eugenie's turn to get married in October 2018, BBC reportedly turned her down for fear of low ratings. Even as Prince Andrew, Duke of York, repeatedly requested to have his daughter's wedding televised, it still did not push through.

Now that Princess Beatrice is set to get married in 2020, she is not expected to reach out to BBC. Bea is reportedly waiving her right to a grand wedding. One of the reasons may be to avoid getting rejected for national broadcasting.

Duchess Kate Gets a Private Meeting with BBC

Rumors have been circulating that the Duchess of Cambridge may have a TV show in the works.

Kate was recently spotted at the Broadcasting House in London. She had a closed-door meeting with BBC director-general Tony Hall. When asked about their agenda, Hall kept mum about the details.

However, Kensington Palace revealed what Kate was doing at BBC. The meeting was reportedly related to Duchess Kate's role as a patron of the Royal Foundation. It is yet to be revealed if the charity-related project would be a TV show or a documentary.

Meanwhile, Prince Harry recently partnered with Oprah Winfrey to create a TV series on mental health. It is set to launch on Apple TV+ in 2020.