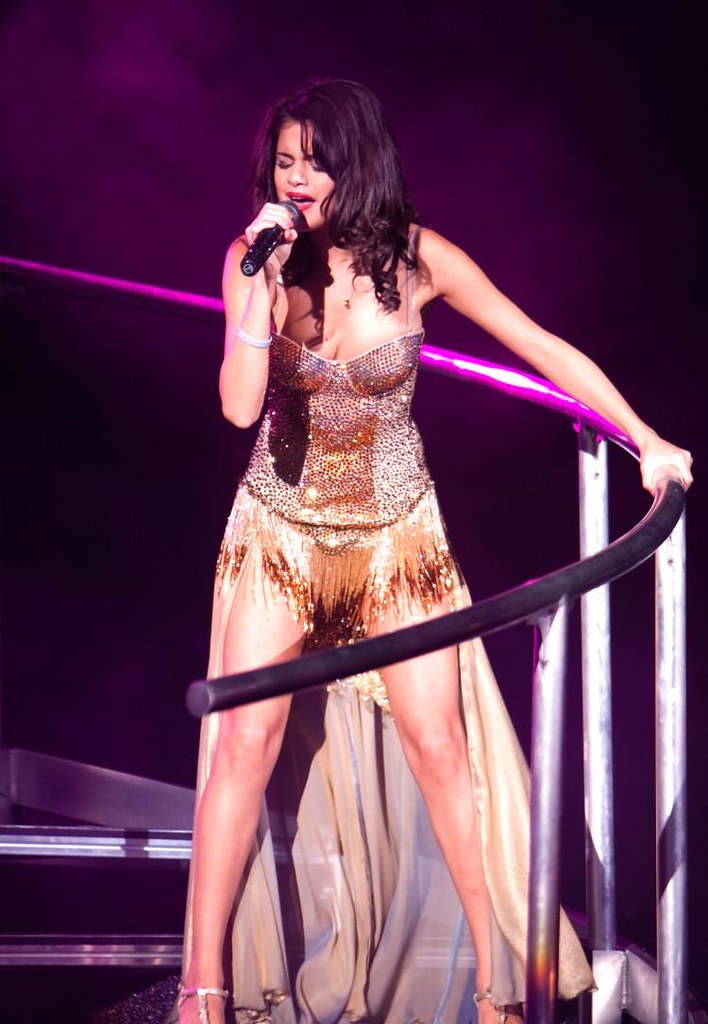 Actress and pop star Selena Gomez talked about the effects of body shaming in this age of information, especially on social media.

In an episode of the podcast "Giving Back Generation," the Disney star stated how social media made her feel about her physical appearance, specifically about her weight.

"I experienced body shaming with my weight fluctuation for the first time," Gomez shared.

As Elle magazine reported, Selena has been struggling with medical problems at the moment. The singer currently has Lupus, an auto-immune disease causing high blood pressure and kidney problems.

"I deal with a lot of health issues and for me that's when I really started noticing more of the body image stuff."

A constant struggle about body shaming is all too relatable even among regular people who post pictures on social media. Selena stated that she understands the pressure many women face today regarding this and she relates to it as well.

The former Disney star acknowledged that what matters most is what's on the inside, but very few understand this train of thought. With that said, Selena observed that many beautiful women with amazing different characters chase an image that society had instilled in them.

Selena went on to say about the times she used to look at other people's pages which negatively affected her self esteem.

However, Selena Gomez now said that she lives a happy and fuller life when she understood all of this and said that she would continue to do what she wants or post what she desires without the fear of judgment.

By being present in the moment, Selena is not worried about the impending comments that can be made against her.