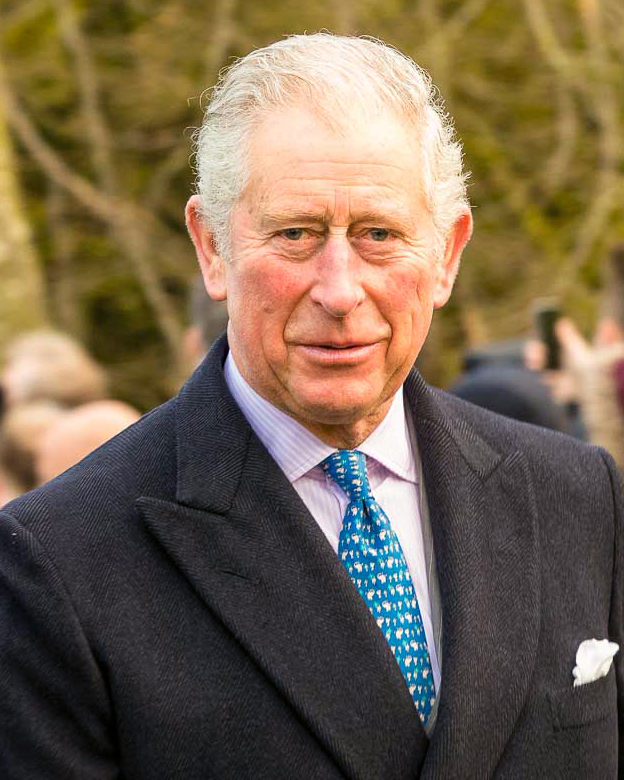 Prince Charles sparks concern over his health in the middle of his India visit.

In a run to strengthen the ties between India and the U.K., the Prince of Wales is now in his two-day visit to New Delhi. He intends to spread knowledge about climate change and its impact on the country, as well as celebrate British-Indian connections and advocate sustainable markets and social finance.

Shortly after his arrival, however, the Prince had to take his shoes off to enter a Sikh temple, and it was then that people noticed how his toes and fingers were considerably swollen and red. It caused an inevitable wave of concern and worry to everyone.

The Prince's puffy feet and hands are most likely caused by the nine-hour long air travel he took to reach the country. Leg and foot swelling is common during air travel and is typically harmless. Long hours of inactivity during a flight may cause increase pressure on the leg veins, causing blood to pool in them.

After the temple visit, the Prince had to proceed to the Indian Meteorological Department, which is also in New Delhi. Prince Charles took a ride in an innovative rickshaw, and during the tour, he unexpectedly cracked a joke.

The Prince of Wales asked his entourage as he took the backseat of the traditional vehicle: "Are you going to run behind?"

The female driver, Maria, was one of the few female rickshaw operators being trained in India under the sustainable transport organization SMV Green. The three-wheeled vehicle was battery-powered, parallel with the pro-environment movement Prince Charles has actually been going for.

Maria did not seem fazed about having a famous royal on her passenger's seat. The 24-year-old part-time student said, "I was very happy to drive the prince and I wasn't nervous, it was great."

As he is still in the middle of his royal tour, Prince Charles is due to spend his 71st birthday alone in India. His wife Camilla, Duchess of Cornwall, is suffering from a chest infection. She is compelled to cancel her engagements and take her well-deserved rest.

Her health issue was also the reason why she was not able to visit the Field of Remembrance for Remembrance Day last Thursday. She was also forced not to attend a gala dinner at the London Library, which marked the 200th anniversary of Prince Albert's death.

Considering that, however, Camilla was not scheduled to fly to India at all. Aside from it being a short trip, the Duchess also has a fear of flying. It is this fear that prevents her from joining her husband in all of his overseas trips.

This fear has been confirmed by a Clarence House spokesman back in 2018. He said: "The Duchess does not like flying but I think she has to sometimes embrace that fear and get on with it."