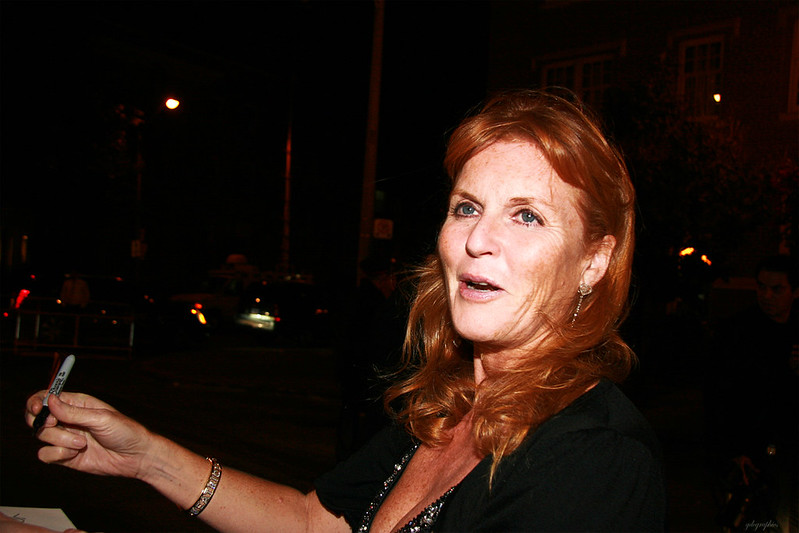 Couples go down together. The BBC News Night interview featuring Prince Andrew was a royal mistake.

In it, the Duke of York tried to save face by denying allegations made against him. He was very particular about minute details and timelines, and he knew when he was where, what he wore and how he would act.

The Duke, in fact, could boldly say that on the day Virginia Roberts accused him of coercing her into sex, he was at Pizza Express at Woking with his daughter Princess Beatrice.

Yes, that was a memorable night, because it was an unlikely thing for Prince Andrew to try out Pizza Express.

Who 'Encouraged' Him to do Interview?

When asked who prompted him to oblige in an interview discussing his relationship to convicted child trafficker Jeffrey Epstein, Prince Andrew said it was his staff and some in his family.

Daily Mail revealed that it was Andrew's ex-wife, Sarah Ferguson, who was the mind behind his interview. She reportedly encouraged and supported her ex-husband to do the tell-all discussion.

Ferguson was previously in an interview to discuss her connection to Epstein. It was revealed that Epstein paid some of her debt and that she owed money to the convicted pedophile.

While Ferguson was sorrowful and regretted taking Epstein's money, the same could not be said of her ex-husband.

When Maitlis asked if there was anything left unsaid that the Duke would like to convey, he said none. Did he regret his relationship with Epstein? No, Prince Andrew certainly did not.

The Duke of York revealed that it was because of Epstein that he had opportunities to learn at Wall Street. He commended Epstein's ability to bring renowned people together, including influential people.

Ferguson rejected Epstein, saying she is against pedophile acts. On the other hand, when the Duke was asked if he could have ever had sex with any of Epstein's trafficked girls, he would go on to say something bizarre.

Prince Andrew said that sex is a positive act. It is something men would not deny having done. So, it would be hard for him to forget sexual acts.

So when he denied having sex with Roberts or any of the young girls Epstein has trafficked, then his word is what it is.

Why Fergie Wanted Andrew to Talk to BBC

Prior to the BBC interview at Buckingham palace, Ferguson convinced the Duke of York to get his truth out. She felt her ex-husband would "get ahead of the scandal" by coming out in public with his truth.

Apparently, the past few months have seen the Queen's second son relying heavily on Ferguson. Buckingham previously rejected Ferguson as a member of the royal family since her divorce.

While it is unusual for British royalty to go on TV under the circumstances, the Duke revealed there was never a good time to discuss the matter. However, he felt that things are not the same as it was years ago and he thought the interview was an opportunity to get his side out.

In the end, Ferguson said she was proud and supportive of this "principled man" that was once her husband. She added that Andrew was a "true gentleman."

READ MORE: Princess Beatrice, Meghan Markle More Similar Than They Want To Be