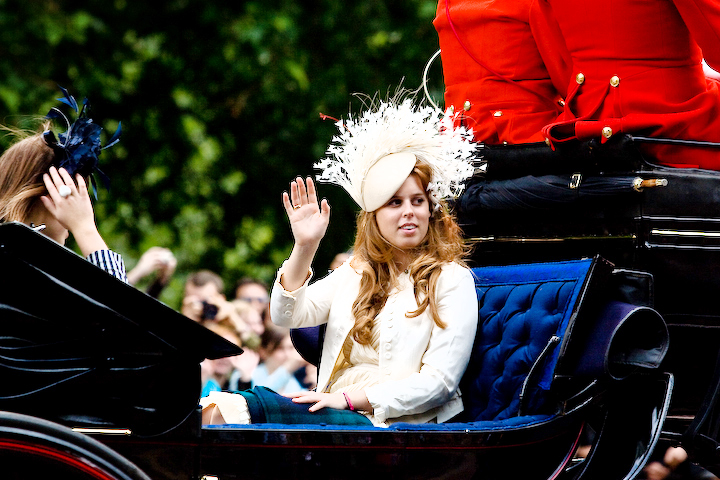 Princess Beatrice has to handle a "constant sore" in the family amid her engagement to Edoardo Mapelli Mozzi.

Preparations for the royal wedding in 2020 are stressful enough. Now, her father has to add to the stress.

Prince Andrew, Duke of York obliged to a nation-wide broadcasted interview on BBC News Night with Emily Maitlis. Entitled ",The Prince and the Pedophile," the interview sought to bring to light Andrew's connection to Jeffrey Epstein, who committed suicide in custody this year.

But what a time the York family patriarch chose to wash his dirty linen in public!

First off, Princess Bea intentionally avoided BBC so as not to cause embarrassment upon herself. Her sister, Princess Eugenie, was previously turned down by the network for national broadcast of her wedding in 2018 for fear of "low ratings."

Now, her father just had to take upon himself an interview that will shift the focus on him.

Rumor has it that Princess Bea is skipping all the royal grandeur, too. No horse-drawn carriage and no big-event wedding at Windsor.

It will not be such a surprise if Bea turns to a shotgun wedding any moment now. Bea just wants her happy ending and she does not need to be compared to everyone else's royal weddings.

Meghan Markle's wedding on May 19, 2018 at St. George's Chapel in Windsor remains fresh in our minds. Barely five months later, on October 12, 2018, Princess Eugenie wed at the same venue.

Princess Eugenie walked down the aisle with his father Prince Andrew. But when its Princess Bea's turn to go down the aisle, she may reject her father like Meghan Markle did.

Bea disapproved of Meg not inviting her then-boyfriend and her mother Sarah Ferguson.

In a twist of fate, Princess Bea may channel the very bride she disliked. If rumors are true, Meghan Markle will not be at Beatrice's wedding. Markle may not get an invite courtesy of their feud.

Despite the allegations of Virginia Roberts Giuffre that Andrew coerced her when she was 17 years old. Bea's mom, Sarah Ferguson, ex-wife of Prince Andrew supported him and said he is "a real gentleman."

The York sisters are yet to make a statement regarding their father's controversial interview on BBC. Buckingham Palace are yet to announce further details about Princess Beatrice's wedding in 2020.