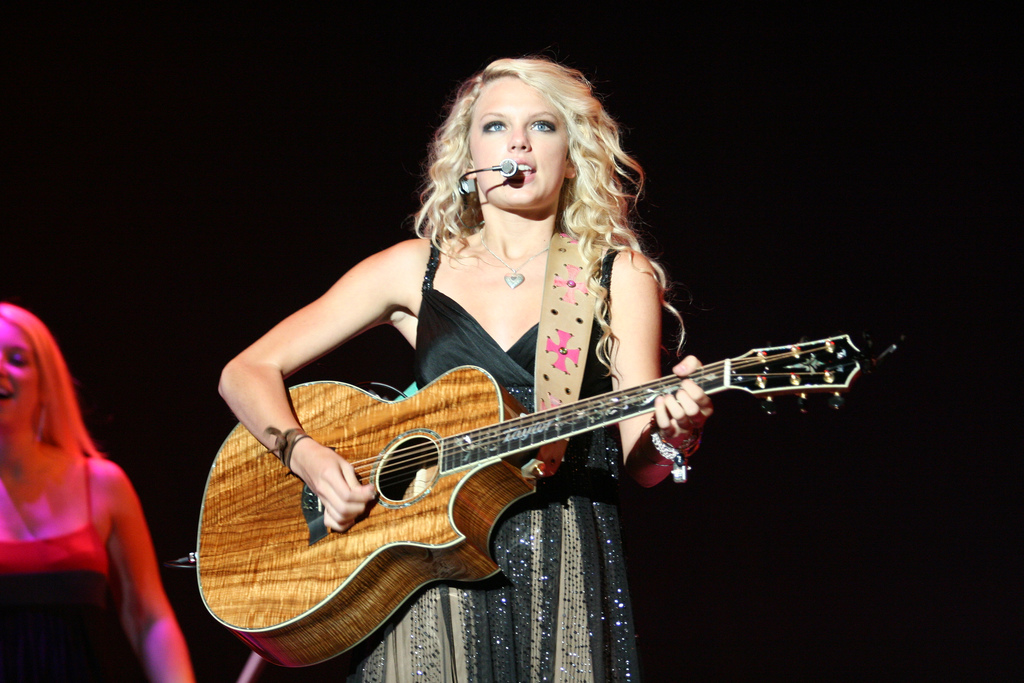 The old adage goes, 'you win some, you lose some.'

Taylor Swift is far from getting a blank space as far as her current list of accolades is concerned. The popular American singer-songwriter continues to reap recognition, 16 years after she made the momentous decision to pursue a career in country music, yet avid fans are raring for more.

Swift, who turns 30 in December, is notably the female recording artist who holds the record for the most American Music Awards (AMA) wins.

AMA tweeted that the multiple Grammy Award-winning songbird has snagged the most number of AMAs than anyone in this decade. To date, she emerged a strong contender in several categories, including "Artist of the Year," "Favorite Female Artist-Pop/Rock," "Favorite Album-Pop/Rock" and "Favorite Artist-Adult Contemporary."

Swift has also repeatedly earned the plum title of "Artist of the Decade" and will perform live this November 24 at the prestigious awards event.

Swift's impact on music has been so huge and her following has become so massive that any move that may cause the celebrity to be upset -- or to be ecstatic -- creates a groundswell of support. Just recently, as USA Today reported, fans started a chaos when the prolific singer did not get the best album nod for the 62nd annual Grammy awards.

Many fans take Taylor's words seriously, underscoring how much influence she has on them, and it may be for the good or bad.

For instance, when the singer stated in her IG stories that she has started to "really take pride in being strong," her followers took it to heart. They naturally want the iconic star not only to feel fulfilled and happy, but also to get due recognition for all her hard work and creativity.

Yet the Grammy Awards-giving body had apparently cast its sights on other talented recording superstars -- nincluding Ariana Grande, Bon Iver, Lana Del Rey and other new artists -- for the coveted "Album of the Year"  category.

The much talked-about Taylor Swift song, "Lover" may not have made the cut for album of the year, but it is a contender for "Song of the Year" and is a nominee for "Best Pop Album."

Swift's "You Need to Calm Down" also garnered a nomination for best pop solo performance, CNN and other media reported.

Nonetheless, Tylor Swift diehard fans were not happy about the other nominations their iconic singer got. Twitter sphere was abuzz with fans' sentiments about the Grammy Award "snub."

As one Taylor fan expressed, the "Lover" album was Swift's "best one yet."  She said, "I'm so affected it's not included in Album/Record of the Year."