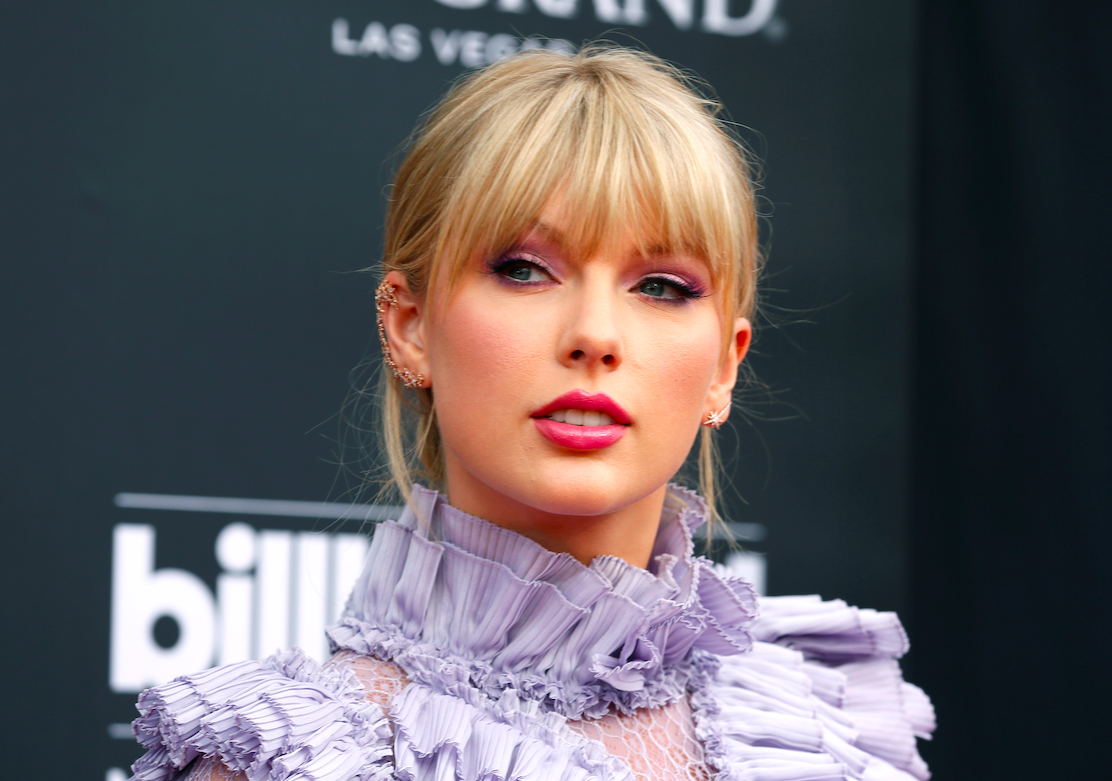 2019 is definitely Taylor Swift's year. Now, fans of the pop star will have another reason not to calm down.

On Wednesday, Dick Clark Productions announced that Taylor Swift will be receiving the American Music Awards' Artist of the Decade honor at the 2019 ceremony on November 24. The event will be held at the Microsoft Theater in Los Angeles.

The "Lover" singer has already won 23 AMAs, and for this year, she has received five nominations.

Once the award is presented, it is reported that she will beat Michael Jackson's record for most AMA wins. The "Thriller" singer currently holds the most wins with 24 awards.

Fans already know that Swift is no stranger to breaking AMA records. Last year, she surpassed Whitney Houston for being the female artist with the most AMA wins.

For this decade, Taylor Swift has won more awards at the show more than anyone else.

"Taylor's impact on music this decade is undeniable, and her performances on the AMA have been spectacular. We're thrilled to honour her as our 'Artist of the Decade' and can't wait for her to blow everyone away with an epic, career-spanning performance unlike any other," Executive VP for Programming and Development Mark Bacco said in a statement.

The AMA has always had a special significance to the Swift.

In 2018, right after her record-breaking "Reputation" World Tour, she gave her first award show performance after taking an extended break from the spotlight. During this time, she also teased the release of her seventh album during her acceptance speech, letting the fans know that there was a new "chapter" coming.

During Swift's 2018 Artist of the Year acceptance speech, she also explained how much her AMA meant to her, pointing out that she lucky to have people appreciate her and her music.

Joining her in the most-nominated category this year are Billie Eilish and Ariana Grande with six nominations, and Post Malone with seven nominations. Lil Nas X is tied with Swift with five nominations.

Billi Ray Cyrus, Khalid and Ella Mai are each up for four awards.

Together with Swift, "Artist of the Year" nominees include Ariana Grande, Post Malone, Halsey and Drake.

To mark the end of the decade, the 2019 American Music Awards will commemorate the past ten years with some of the most outstanding moments in music and live performances from big names in the industry.