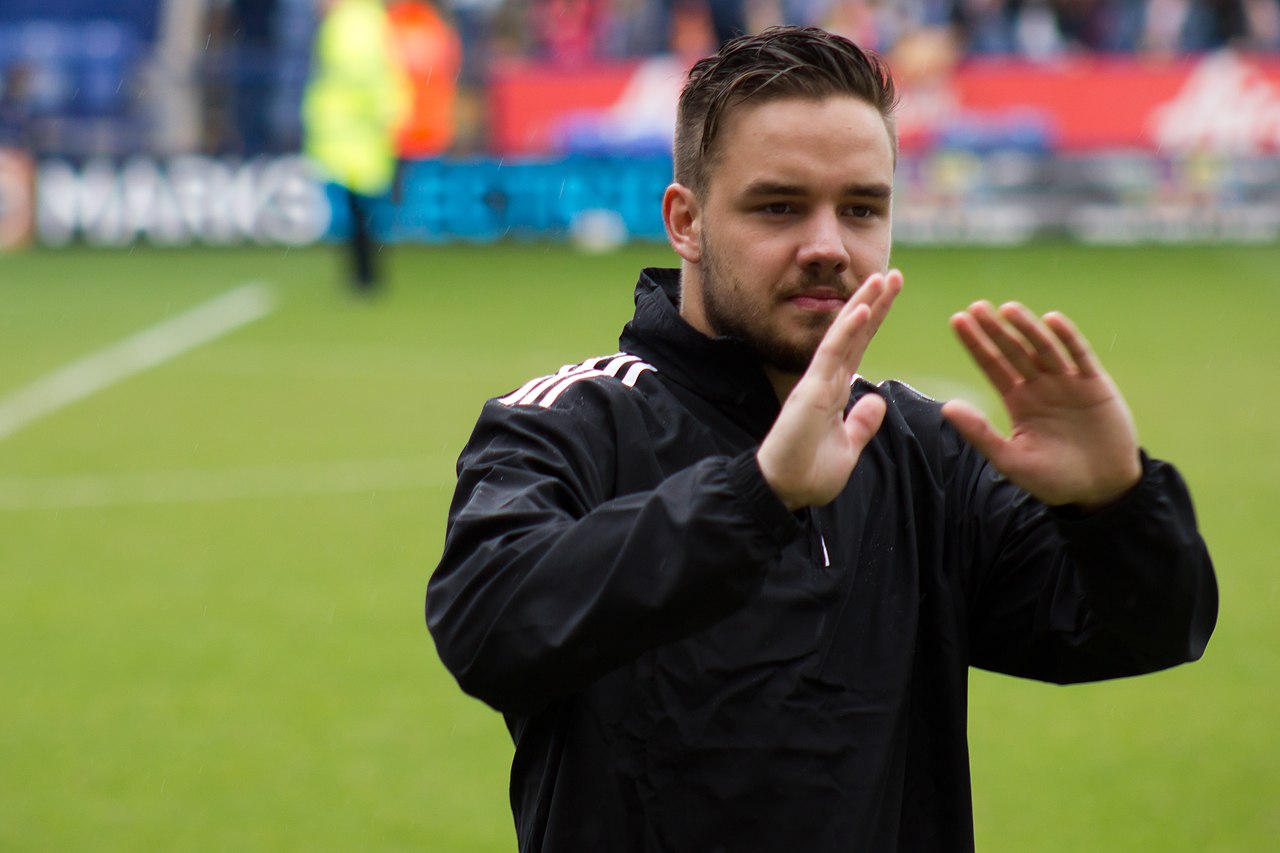 After the "Billie Eilish is Over" Twitter trend, there is a new one taking the spotlight and is said to be over.

Liam Payne released his album on Friday, "LP1." It is his first solo album since One Direction disbanded. The other members of the band had already released one to two albums, but Payne is the last to do it.

However, saying that "LP1" was not well-received is an understatement.

The 17-song album is not only getting horrible reviews, but fans are also fuming by the track titled, "Both Ways," which led Liam to be "officially cancelled" on Twitter and is even a trending hashtag like #LiamPayneIsOver and #LiamPayneIsOverParty.

Blown away by this reaction already! Thanks to everyone that’s picked up the album so far, your support doesn’t go unnoticed #LP1 pic.twitter.com/G7SpF0SdVG — Liam (@LiamPayne) December 6, 2019

If you are wondering why many people are mad, it is because of the lyrics of the song.

The song, produced by AFTERHRS, is basically a lewd nod to his girlfriend's sexual preference, revealing that she might be bisexual since the lyric goes "She like it both ways."

Fans who listened to the song said that the former boyband member is "fetishizing" sexuality.

One tweet read, "Are you serious? THIS is who you stan so much? He's fetishizing bisexual women for music. Liam is biphobic as hell, and you don't have anything to say?"

A Reddit post commenter said, "I listened to the album earlier today, and it's awful. It's full of sex, innuendo, poor lyrics, and forgettable production. It's disappointing to see his career go this route. I can't believe we waited two years for a full body of work that has nothing to keep together."

Another person tweeted, "You don't get to fetishize bisexual girls and get profit off of it. We are not a sexual fantasy for straight men. I'm disgusted."

Even YouTuber Tyler Oakley said that he warned people years ago, although his tweet was cryptic. It is unsure if he meant Liam Payne or not, but he tweeted it out in the midst of the #LiamPayneIsOver controversy.

Apart from the mean but honest tweets, Payne's album has been getting terrible reviews.

According to music critic Nick Hautman, Payne's debut solo album feels more like a compilation of "ear-candy singles" rather than a "cohesive, well-thought-out body of work." The title of the review even said that Payne "stumbled badly with an embarrassing debut."

The Guardian's Laura Snapes said that "Mr. Boring lets his inner sexual piranha loose with frightening results." She added that "LP1" is a "terrible pop album, but very effective contraception."

Most 1D fans just turned the conversation to Payne's former bandmate, Harry Styles, who is a an LGBTQ+ supporter and "less problematic" than him.

Despite Payne being the only performer to sing about threesomes and women hooking up with other women, fans still demand that Payne write a lengthy message addressing the song.