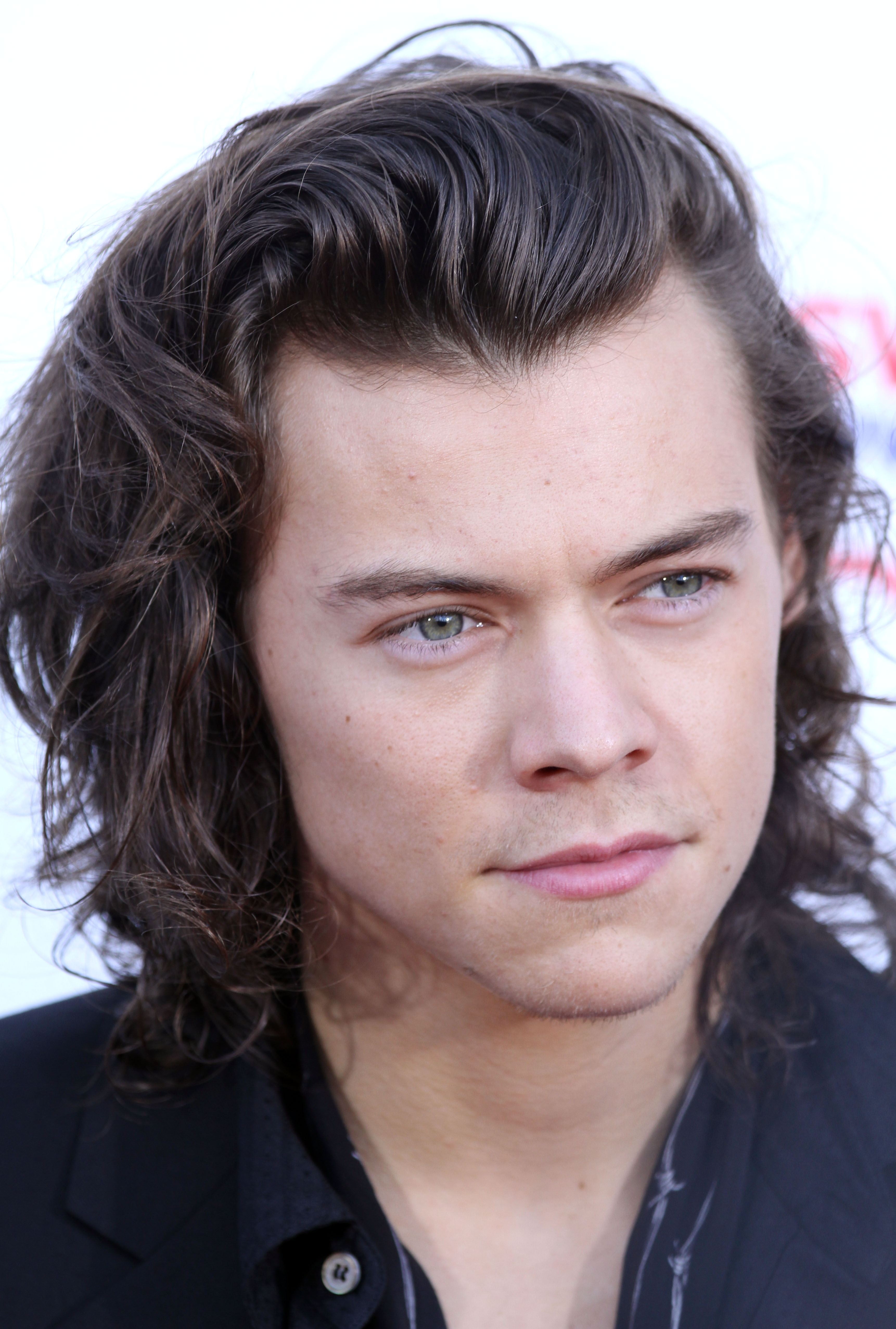 Everyone knows how awkward it is to talk to an ex-lover even after years of separation. But would it be more awkward if you will blatantly ask him/her some juicy details about the past that may stir up controversies?

Well, this has been the awkward confrontation between past lovers Kendall Jenner and Harry Styles when they made an appearance at an episode of "The Late Show With James Corden" on Monday, Dec. 10.

During the show's "Spill Your Guts or Fill Your Guts" segment, the 24-year-old supermodel and the 25-year-old singer were given a chance to answer controversial questions, including some details from their romantic relationship that ended about three years ago.

Styles started off the segment by asking Jenner to rank who is the best and worst parents among her siblings with children. At first, the "Keeping Up With The Kardashians" star tried avoiding the question by saying her siblings are all great parents. Eventually, she ditched the thousand-year-old eggnog and ranked Rob, Chloe, Kim, Kylie, and Kourtney accordingly.

When it was Jenner's turn, she first chose cod sperm to be Style's "fall back" in case he preferred not to answer the question. After picking up a random card, Jenner asked: "Which songs on your last album were about me?" referring to Styles' 2017 self-named debut album.

The audience could not help but cheer as soon as Jenner dropped the bomb. The "Lights Up" singer was obviously taken aback and had a major face-palm moment, but without saying a word, he grabbed a napkin, tucked it in his collar, and grabbed a fork.

After examining the cod sperm for a few seconds, Styles almost changed his mind and said, "So I'd say track uh um..." before digging into the not-so-appetizing dish, a clear indication that he is keeping his lips tight from this revelation.

Jenner, on the other hand, tried to make her ex feel better by suggesting not to look at the nasty dish, to which Styles replied sarcastically: "Oh yeah, that fixes everything, just don't look at it!"

The former One Direction member went on and chewed the cod sperm and eventually spit it out into a trash bin, "It really carries an aftertaste," he added.

It was in November 2013 when rumors started that Jenner and Styles were an item after they were spotted having dinner and went snowboarding together. And who would forget their PDA-filled paparazzi shots in a luxury yacht while on vacation in St. Barts?

Their on-and-off rumored relationship seemingly ended in 2016, but they always appear friendly with each other. In May 2016, rumor has it that they were leaving a hotel together at 6 in the morning, after attending a Met Gala reunion.

READ MORE: Khloe Kardashian Reveals Why Kylie and Kendall Jenner Rarely Appear On 'Keeping Up with the Kardashians'