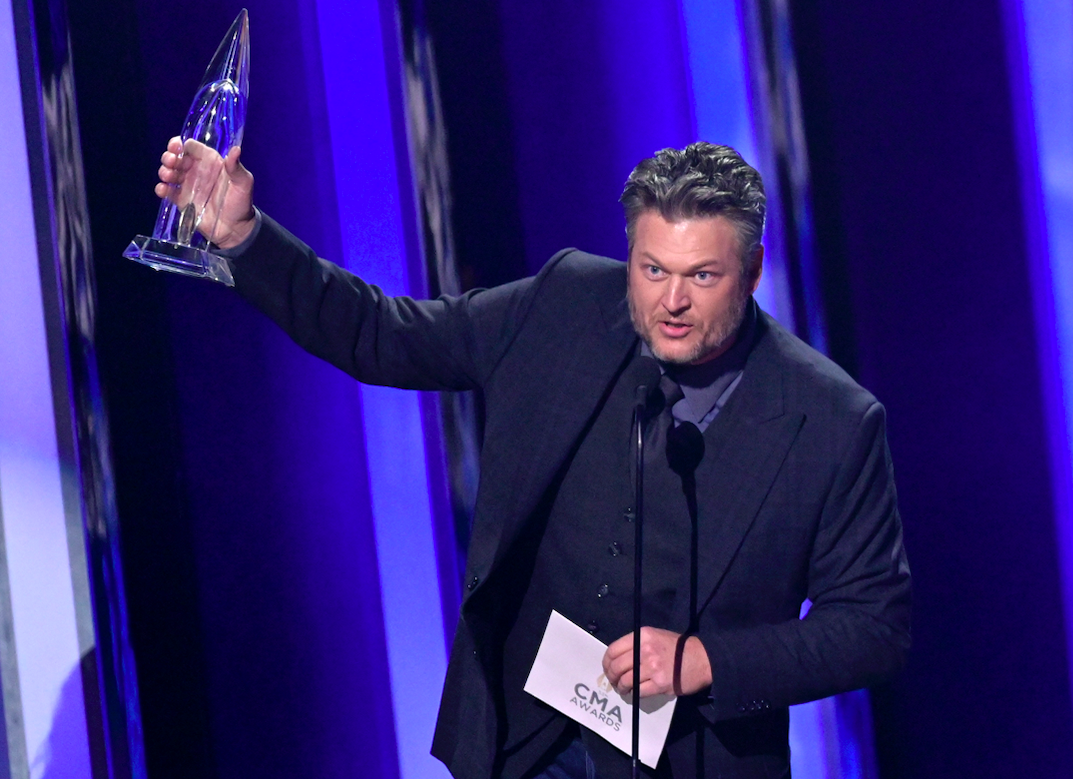 Fans of the "The Voice" are slamming Blake Shelton for singing a song with the word "hell" in its title.

On Tuesday night, the coach received quite the backlash for his performance of "Hell Right" with Trace Adkins.

A few others claimed "hell" was not even a cuss word and that he should not listen to others. However, some fans called him a hypocrite because he wished the crowd a Merry Christmas even before performing the song.

While their song lasted, the country-duo shared spoken-word narratives about enjoying and partying. The chorus had this line, "If you gonna raise hell then you better damn raise hell right," which caused all of the trouble.

After repeating "cuss words" for the entire performance, Blake chose to end the performance with a "Merry Christmas, America" which left many of his rather orthodox displeased.

One tweet said, "I used to like #TheVoice but I think this might be my last season. I am disappointed in Blake and Trace. I like them both, but I don't think we need more swearing to be cool and hip. Please be the integrity we need."

Another one said, "What a hypocrite Blake is and the whole production as a whole for that matter. Blake comes out singing 'Hell Right' and in the same breath Merry Christmas and God Bless. What a joke~ #TheVoice."

However, there were also fans who were happy with the performance and even enjoyed it.

Despite receiving flak for his song choice on the show, Blake Shelton has always been a fan-favorite coach. He is now the longest-reigning coach and the coach with the highest number of wins on the series.

The country singer is also loved for his famous bromance with Maroon 5 frontman Adam Levine.

Shelton is known for often clapping back at his haters on social media. However, he has not responded to the criticism he has received for "Hell Right."

The song has caused quite a stir when it was first released.

According to fans, Blake Shelton's "Hell Right" was a subtle diss against rapper Lil Nas X. The song was first released in August, and there is reportedly one lime that seems to reference Lil Nas X's smash hit "Old Town Road."

Blake sings, "Then the girl from the small town took off the 'Old Town,' put on a little Hank Jr." Trace then adds, "Thank God."

Blake denied the claims back then. In a statement issued by his rep who talked to Variety, they said that they were "absolutely not throwing any kind of shade at Lil Nas X at all."

"Blake says that literally has nothing to do with anything at all except how much the song is played. It could have been 'Achy Breaky Heart' or any other overplayed song."

While Blake did not mean the line on the song as an insult, the rep did confirm that it was an "intentional reference." They said that he has been in contact with at least one of the artists who took it in stride.

"Blake talked to Billy Ray and he thought it was funny," the rep said.

It is unclear whether Blake did talk to Lil Nas X about the song, but "Hell Right" was not stopped from being part of the Billboard Top 100.

READ MORE: Keanu Holiday! 'Matrix 4' To Be Released on The Same Day as 'John Wick 4'