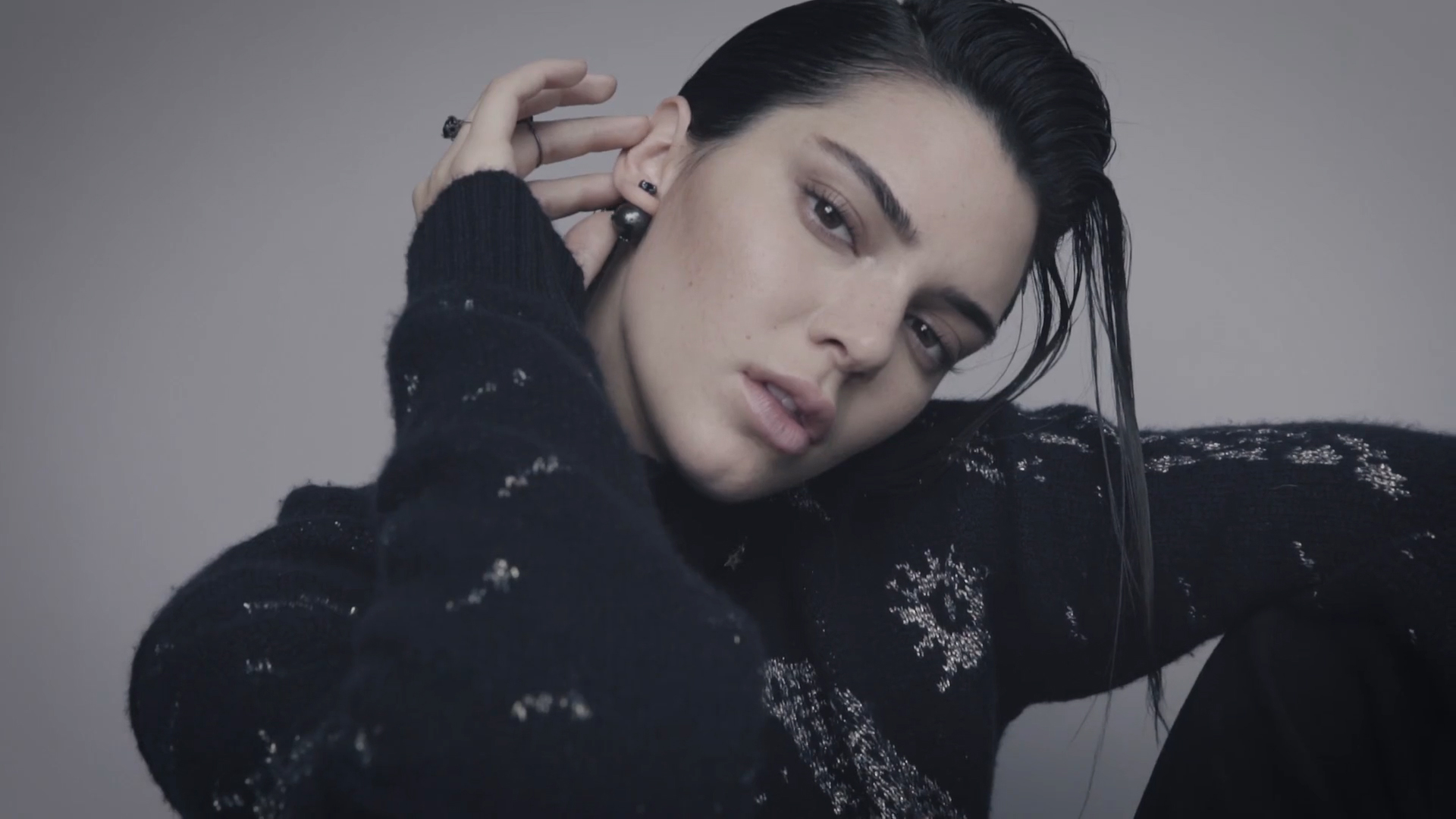 ​Kendall Jenner once again expressed her dismay towards her sister, Kylie Jenner.

Kendall is a self-identified introvert and known for being the "most reserved" among the Kardashian-Jenner clan. Over the past four years of her career, her family ignored her so much that she thought that the only person who can truly look out for her is just herself.

Just this year, Kendall went out to have some quality time with her father, Caitlyn Jenner. The former Olympian and decathlete gold medalist started calling Kylie, who happened to be working away while they were having a good time together.

Kendall overheard the conversation and tried to get her father's phone to stop her from face-timing with her sister, but she had no luck. According to Kendall, her father was obsessing over the Kylie Cosmetics owner, eventually ruining their limited time with each other.

In the Season 17 finale of Keeping Up With The Kardashians, Kylie reportedly got on her nerves once again.

Their momager, Kris Jenner, plotted an exclusive trip for their family but Kylie canceled at the last minute. Kendall, who jetted from London just to be with them, expressed her frustration toward her sister.

"She doesn't really leave L.A. much," Kendall ranted. "But it's two hours away and it's two days of your life. It's so stupid."

During that time, Kylie chose to spend her time with Travis Scott and their daughter Stormi. However, the choice that she made looked like a lame excuse since they all had things they need to do but still made it there.

Kylie to Make It Up to Kendall Soon

The Jenners took their time to talk about the little misunderstanding over the phone and tried to resolve it as soon as possible.

The 22-year-old beauty mogul promised that she will see her sister-slash-best friend soon.

"I love Kendall so much and now seeing all of the sentimental value that this trip has, I am bummed out that I missed it. But at the same time I know I need to be here and hold it down," Kylie shared.

Kendall, in return, expressed her excitement to finally see Kylie once they are back in Los Angeles.

Kris left a very inspiring message after the two reconciled. The momager said that she only prayed for her daughters to respect each other and enjoy spending together "because that's what it's all about."

Kendall Once Spoke About Being an Outcast

Previously, Kendall spoke up against her family for making her feel like she was not a part of the family in an October episode of KUWTK.

Fans sprinkled the media personality with empathy, as they shared their own life stories similar to what Jenner had experienced.

In the said episode of KUWTK, Kendall can be seen being ignored and disregarded by her family. Sure enough, the netizens could relate to her being the "Kendall" of their own families.

"I am not as outspoken as my family but that doesn't give them right to just act like I'm not there and leave me out of things," Kendall blurted out before crying and walking out while having their family dinner