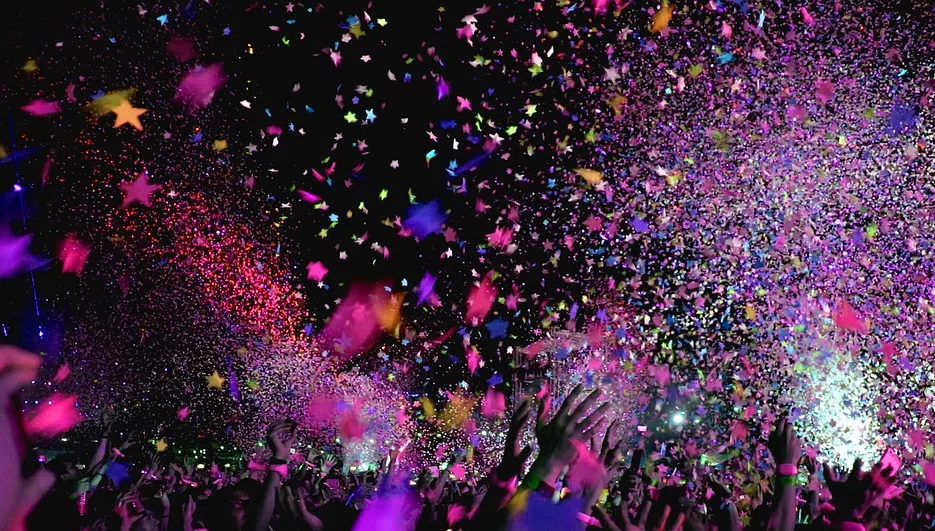 In the 17th Season of the "The Voice," people were anticipating something new -- and that is exactly what they got.

Jake Hoot is a country singer that took the recently concluded season of "The Voice" by storm. During his blind auditions, he impressed the judges with his rendition of "When It Rains It Pours," which practically earned him a spot at the team of Kelly Clarkson.

Clarkson instantly paid him a huge compliment by comparing him to Ronnie Dunn, one of the famed country singing duo Brooks and Dunn.

Since he turned chairs and became one of the hopefuls to compete for the grand prize, Hoot has turned into one of the serious contenders in the competition. He has built himself a huge fan base who enjoys listening to his music.

Now, after his win, fans are even more interested to learn more about him. To satisfy the yearning to get to know this breakout country singer, here are five things about Jake Hoot:

He was born in Texas but has lived in Tennessee for 10 years. Yet, he has not forgotten the reputation of his native state to do everything "big." He is certainly doing "big" things to his voice, and each of his performances is notable.

Jake has been moving from one place to another all his life and that is because he was born and rained by missionaries.

The country singer has fairly seen a number of places around the world, which has led him to live an interesting life. When he was nine, his whole family moved to the Dominican Republic and was stationed there to do missionary work. The traveling and their missions have given him exposure to diverse cultures and beliefs.

Music Is In His Veins

His first exposure to music may all be praise and worship, but it has opened the doors for him to realize that it is something that he wanted.

Jake started playing the guitar when he was only nine. Since he has had years of learning and relearning, Jake has mastered the art of playing music. This has definitely become his edge in the competition. The gigs that he took before he joined "The Voice" Season 17 has helped him gain confidence as a performer in front of large audiences.

Jake met the love of his life and they got married. Their love gifted them with a little girl. However, the marriage did not work out and they decided to go their separate ways.

This has left Jake devastated only months before he auditioned at "The Voice." Their divorce has been finalized and this single dad is hoping to make his four-year-old daughter proud of him and his performances.

The producers of the show discovered Jake Hoot online. They were impressed and immediately sent him an invitation to audition for the show.

They negotiated his live audition at Nashville, Tennessee. He got fast-tracked in the auditions, first performing for the producers of the show before being selected and flown to Los Angeles for the blind auditions with the four judges.

Jake Hoot may be a country star in the making, but he remains to be that sentimental dad. In fact, one of his performances was dedicated to his daughter.

Hoot said that they might have been through a lot of hardships in the past, but he promised her daughter that everything will be okay in the future. This loving dad has his daughter's hand to hold on to in the midst of all the success coming his way.

READ MORE: Taylor Swift as 'The Voice' MEGA Mentor: What You Need to Know