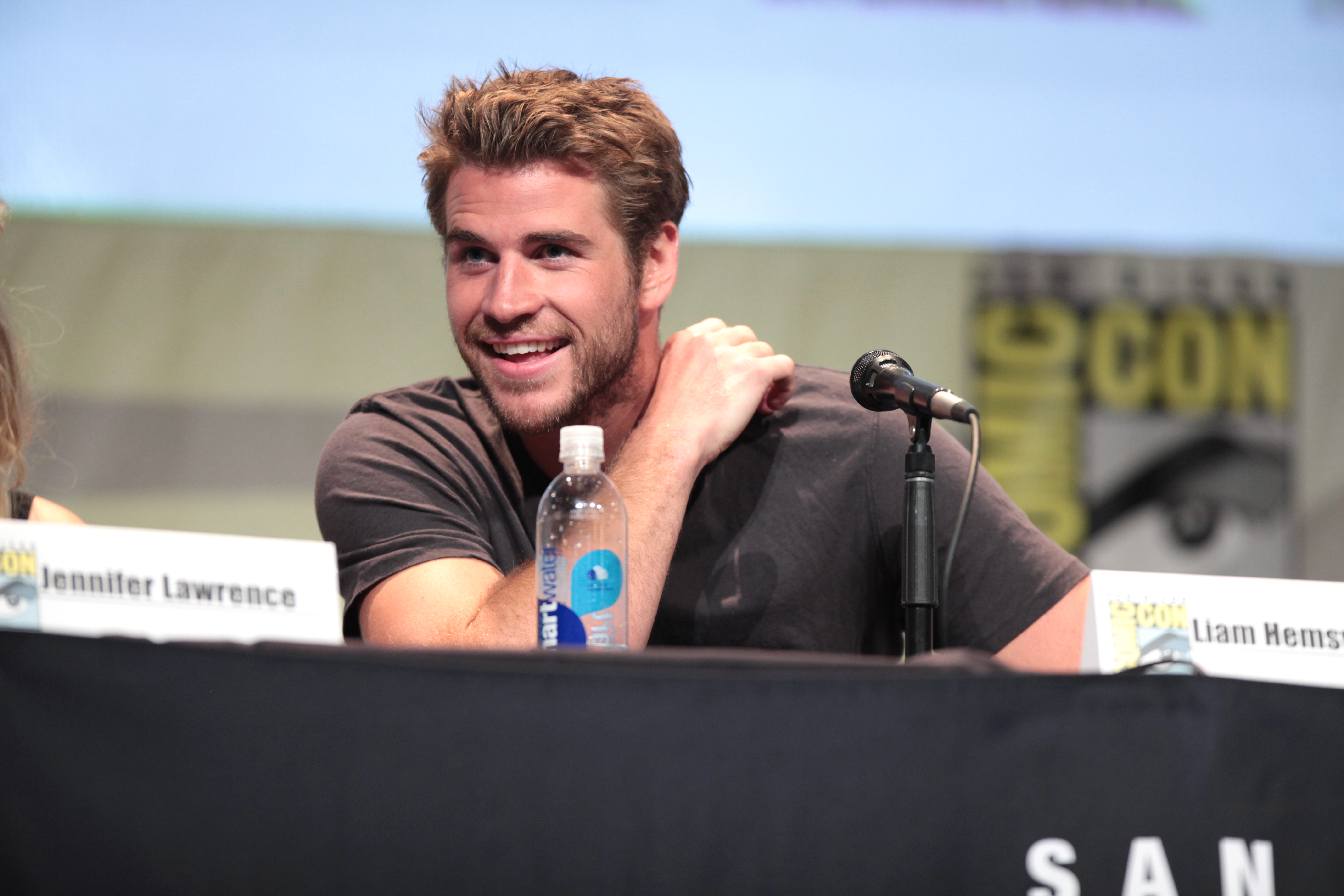 Liam Hemsworth officially settled his divorce with Miley Cyrus, and Lindsay Lohan appeared to be the happiest when everyone else felt devastated over the split.

Earlier this year, Lindsay appeared in a radio interview with KIIS 1065's Kyle & Jackie O Show where she revealed that she recently ended her relationship with a mysterious boyfriend. She said, "Actually, I was seeing someone and we broke up today. You wouldn't even know who he was but I had a bit of a day."

Who's The Mystery Man?

Lohan's fans and viewers thought that the "man" was the Crown Prince of Saudi Arabia Mohammed bin Salman, who got linked with her this year.

The "Among The Shadows" actress reportedly grew interested in the Middle East right after she met the Saudi Crown Prince, so much so that even the Islam religion caught her attention.

Michael Lohan, the World's Greatest Dad and Lindsay's father, clarified through PageSix that her daughter and the Saudi Crown Prince are just having a "platonic and respectful" relationship.

The Lohan patriarch spoke up after rumors started surfacing online about the possible relationship between her daughter and the Saudi Prince. Michael defended Lindsay and emphasized that his daughter earned a lot of friends in the Middle East and that she only met MbS through the social works she has been doing in the country.

Moreover, LiLo also dated and was reportedly engaged to businessman Egor Tarabasov in 2016. But since the relationship became toxic and abusive, she reportedly called off everything and decided to move forward.

Whoever the ex-boyfriend was, people started to speculate that Lindsay already had her eyes on someone in the first place, leaving her unbothered over the split.

In the same radio interview, she was inquired about her invitation to Instagram asking the Hemsworth brothers to hang out with her. During that time, Lindsay was staying in Australia to film the Australian version of "Masked Singer."

In the said comment, she asked why she did not get together with Liam and Chris Hemsworth either in Sydney or Bondi when they went on a vacation.

Since Liam was already single at that time, rumors about Lindsay trying to hit the actor surfaced online.

Now, just recently, LiLo did it again and left thirsty comments on Liam's Instagram post showing his surfing moment with his brother and "Thor" actor.

"Wow what an epic day this was. Great way to wrap up the year!" the actor captioned the pictures. In the comment section of the said post, however, Lindsay left a prayer and hand emoji.

View this post on Instagram
Wow what an epic day this was. Great way to wrap up the year! Thanks @urbnsurf I’ll be back real soon ;) #urbnsurf A post shared by  Liam Hemsworth (@liamhemsworth) on Dec 26, 2019 at 2:47pm PST

Though the "Hunger Games" actor is now single and free, his fans still did not approve of this gesture shown by the actress and ended up comparing her with Liam's ex-wife, Miley Cyrus.

Some Miley and Liam's fans directly told the actress to "go away" since the possibility of a Liam-Lindsay pairing could be the worst ever.

It is a plus for Liam for not letting the actress go beyond the friendship level, most especially when Lindsay misbehaved in the past, too.

Over the past years, Lindsay's misconduct became the talk of the town. She was put behind bars due to driving with a suspended license and driving while under the influence. In fact, she was even caught possessing cocaine!

In 2007, she pleaded guilty for the above-mentioned drug use and ended up staying inside prison for a day along with 10 days of community service.

The list of her delinquencies goes on, but she started to live a somehow improved life after nine years.