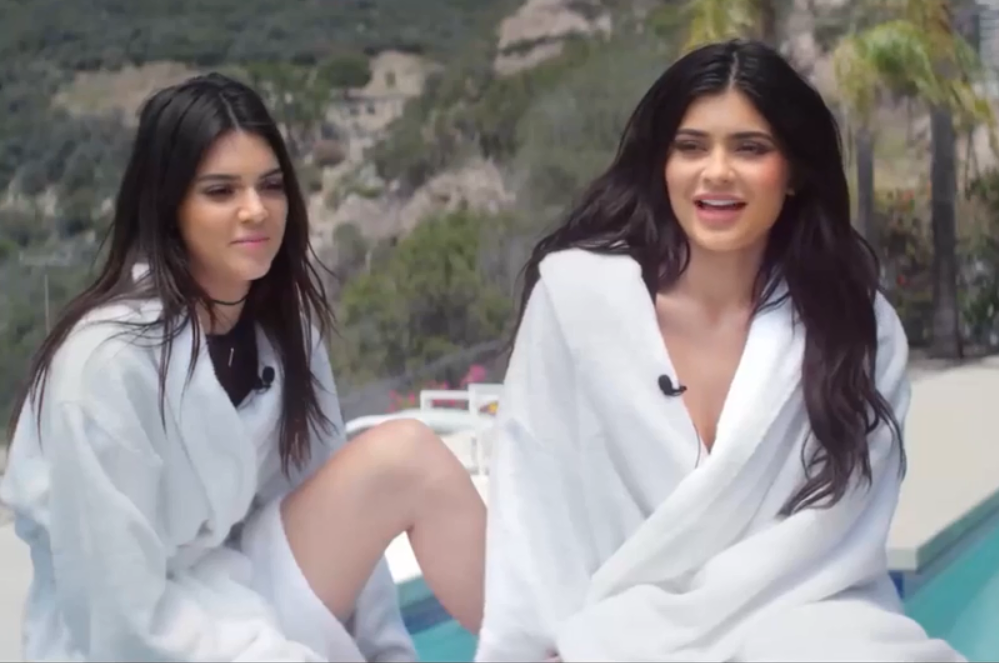 If you live most of your life with a sibling, you know for a fact that a little competition between you and the rest of your sister or brothers is healthy. Be it when it comes to your academics, extracurricular activities, and who does more household chores (which we know the latter never happened).

One of the famous celebrity siblings that people have been pitting against each other is the ever renowned Jenner sisters. Kendall Jenner and Kylie Jenner have been in the public eye almost all their life since the reality show "Keeping Up With The Kardashians" started airing back in 2007.

Today, people once again have created a little competition between the gorgeous siblings, as the 24-year-old Kendall is hailed as the highest-paid female Instagram personality for the year 2019.

According to a list released by Buzz Bingo, it shows that the supermodel raked a whopping $15.9 million with her Instagram ads alone, making her the highest earner among all influencers using the photo-sharing social media app.

Kendall outshines her 22-year-old baby sis Kylie Jenner, who has been the social media queen for the past years. The mother of one did not even get close to her elder sister, as she only got a total of $3.8 million earnings on Instagram -- making her rank 3rd on the said list.

Buzz Bingo's list shows that Kendall has been working extra hard this year as she posted a total of 26 paid partnership ads on Instagram, as compared to only three ad posts from Kylie.

But Kendall did not only reign on Instagram this year. In August 2019, The Inquisitr named her as the most followed model on social media for 2019, which means she is the top supermodel who has a massive following in the top three social media platforms Facebook, Instagram, and Twitter.

As of writing, Kendall has over 120 million followers on Instagram, 28.5 million on Twitter and 16 million on Facebook. She is also getting an average of one million likes for each post on her social media pages.

Kendall's Instagram is filled with sexy selfies, but she is not only all about beauty and body. Her most recent posts prove that she also knows how to hustle.

In December alone, Kendall posted seven paid partnership contents: two of which are with Calvin Klein, two another two from Formawell Beauty, and one of each for Proactiv, Longchamp and Tiffany and Co.

Other celebrities who landed on Buzz Bingo's top five wealthiest celebrity influencer list are the following: