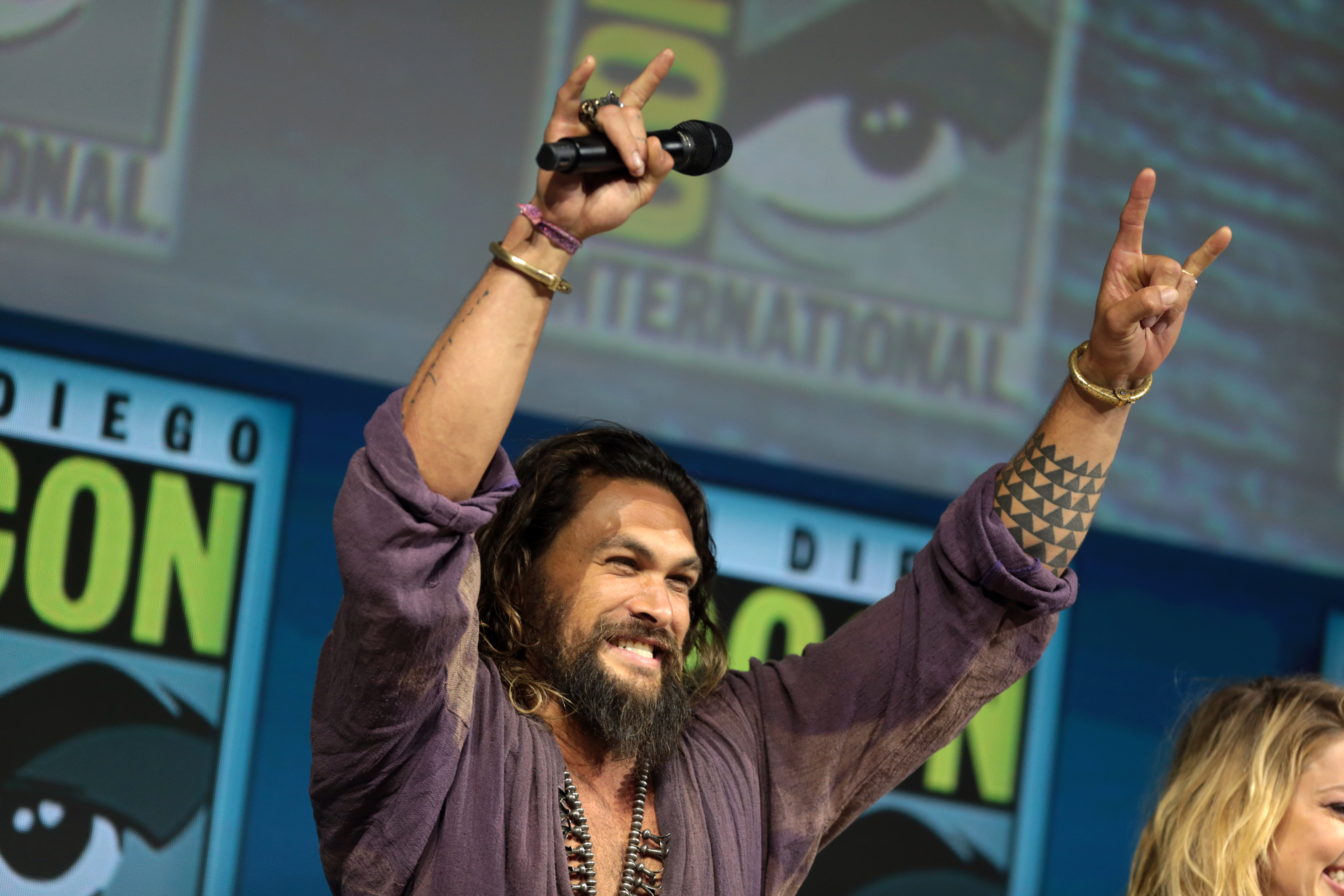 In 2018, "Aquaman" starring Jason Momoa had taken the viewers and the entire DC Extended Universe series by surprise after making a huge blockbuster hit.

Its $1.02 billion global box office hit makes it the fifth-largest film of 2018. It only shows that the people loved Aquaman, and they are now craving for more of his epic adventure.

If you have seen Aquaman or even watched it over and over again just like many of us, you will know for sure that the creators dropped a lot of hints of a sequel during the movie's mid-credits scene.

It teases us with Black Manta -- played by Yahya Abdul-Matane II -- eventually recovering and swearing his revenge.

The post-credit scene shows how Black Manta was rescued and recover. He woke up in a shack that belongs to a conspiracy theorist named Dr. Stephen Shin, played by Randall Park. They agreed to a deal that Black Manta would lead Dr. Shin to Atlantis, while Shin leads Black Manta to Aquaman in return.

Warner Bros announced that the developing sequel is already on the works, and fans should expect "Aquaman 2" to be in cinemas by December 16, 2022.

Who Are on The Cast?

Jason Momoa is still expected to play Arthur Curry popularly known as Aquaman, together with his partner Mera played by Amber Heard.

In an interview with RadioTimes.com, Momoa confirmed that the sequel for Aquaman is already on the works and will start filming by next year.

"It's all mapped out. But I wouldn't say they've got the final script just yet. That's not filming 'til next year," Momoa said.

Although the rest of the cast has not yet made official, fans may also expect the return of characters like Nerus (Dolph Lundgren), Atlanna (Nicole Kidman), and Nuidis Vulko (Willem Dafoe) in "Aquaman 2."

December 16, 2022 is a long wait, but fans will surely be delighted with Warner Bro's advance gift after producer Peter Safran confirmed that an Aquaman spin-off is also on its way and will be out earlier that the much-awaited sequel.

The spin-off, which will be written by newbie screenwriters Noah Gardner and Aidan Fitzgerald, will be called "The Trench" and the whole plot will take place after the events of the first Aquaman film.

It will focus on telling the stories of the creepy Trench, a new creature in DC Comics mythology which had a brief appearance during the first Aquaman film attacking Arthur and Mera.

However, Safran made it clear that Atlantean royal couple Arthur and Mera will not be a part of the said spin-off.

"Happy anniversary AQUAMAN! Can't believe how time flies. Sharing some of my personal photos from set. Who's ready for the next chapter??!" Wan wrote.

The snaps were taken from both studio and beach set; it includes Momoa striking some badass pose, King Orm with his undersea henchman, and the photos from the submarine scene, where Aquaman and Black Manta's feud originated.