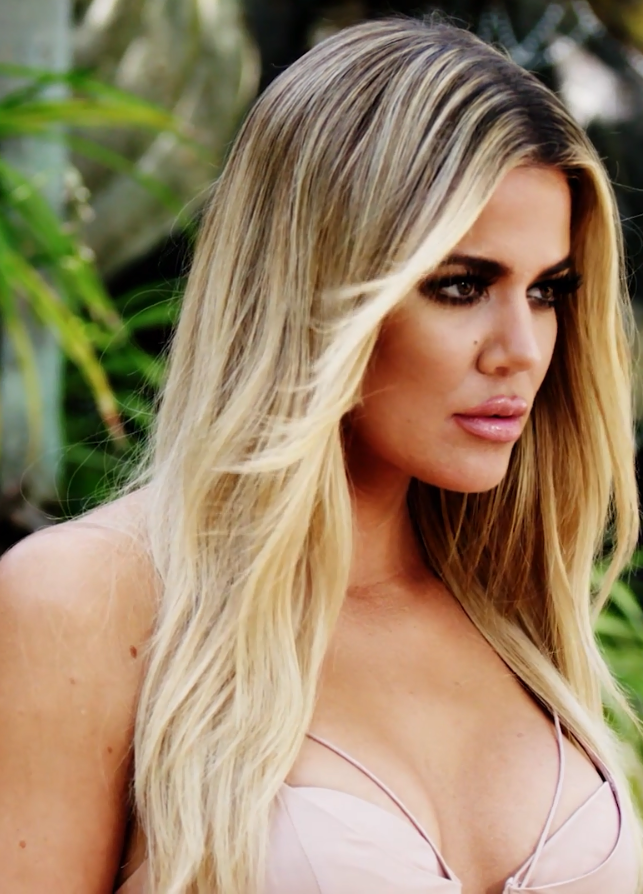 It is only the start of the new year and there has already been Kardashian drama.

Khloe Kardashian is once again getting a lot of criticism for her #sponcon Instagram and Twitter posts. She has been promoting meal replacement drinks and appetite-suppressing lollipops, and most of the time, all of her other sisters do it as well.

This time, however, she posted about a shake while admitting to using a personal trainer and a nutritionist.

"THESE SHAKES WORK to get your tummy back to flat," Khoe wrote along with a forewarning that says "YES, I also use a personal trainer and nutritionist."

#ad Ok... I’ve posted with @flattummyco’s Shakes in the past and YES, I also use a personal trainer and nutritionist, but THESE SHAKES WORK to help get your tummy back to flat. Trust me you guys… Go get 25% off the same Shakes I drink https://t.co/VP4LdcEK7l pic.twitter.com/KuAlwxbp0N — Khloé (@khloekardashian) January 8, 2020

Comments on Khloe's posts are then full of people calling her out for the "disappointing" posts. Fans are also asking her to use her platform more responsibly.

A person asked, "If you have a nutritionist and a personal trainer, then what do these shakes add?"

One user said, "It's 2020, we were leaving diet fads in 2019. Loving our bodies, the way they are while working out and being kind of them are what we're going to do in 2020, not force ourselves into dark thoughts with our bodies. It's time to stop promoting this garbage and live confidently."

People also criticized the reality star for promoting a "harmful" weight loss product that contributes to a culture of eating disorders.

"How do you feel about contributing to eating disorder culture? What about the girls crying in their bathrooms with diarrhoea because of these products? The people in the hospital due to dehydrating using these products?"

There were even fans who questioned not only Khloe but the entire Kardashian clan who do not also publicize charity but are excited to promote "unhealthy" weight loss products.

"Australia is on fire but why donate money to fundraisers for that or help promote them when you have a huge platform when you could promote a brand that reinforces an idealized body that's next to impossible to get without damaging yourself."

Last time the Kardashians promoted one of these weight loss products, "The Good Place" actress Jameela Jamil called them out for sharing "fat-shaming posts" on their social media.

This time around, she didn't include a lengthy response. Sharing the tweet on Instagram, she still can't believe that Khloe keeps agreeing to promote the products to be compensated for them.

"IS SHE POOR?" Jamil captioned the pic.

Last year, Jamil already made up her feelings about Khloe's Flat Tummy partnership. She responded to a similar promotional post with a lengthier comment, calling Khloe out for not owning up to relying on the help of a "personal trainer, nutritionist, probable chef and a surgeon" to help achieve her look.

Jamil also accused the mother-of-one of promoting a product and a body image ideal -- both that could potentially hurt young women. She even noted that the Flat Tummy products are not FDA-approved and has listed a few potential side effects, including diarrhoea and dehydration.

"It's incredibly awful that this industry bullied you until you became this fixated on your appearance. That's the media's fault. But now please don't put that back into the world and hurt other girls the way you have been hurt. Be smarter than this," Jamil ended.